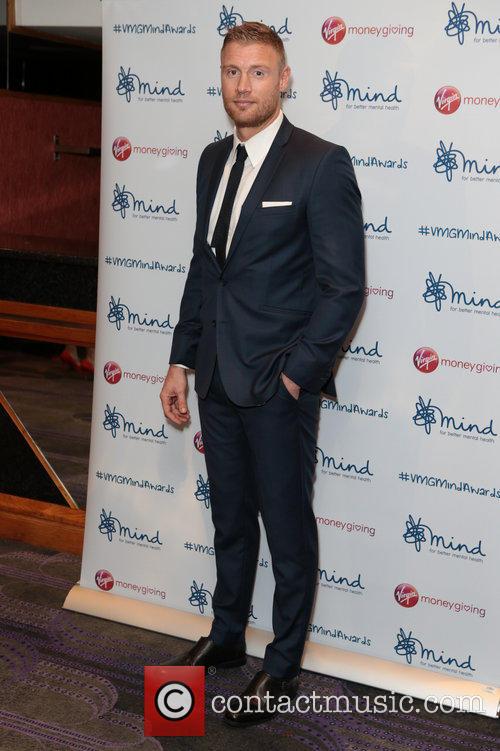 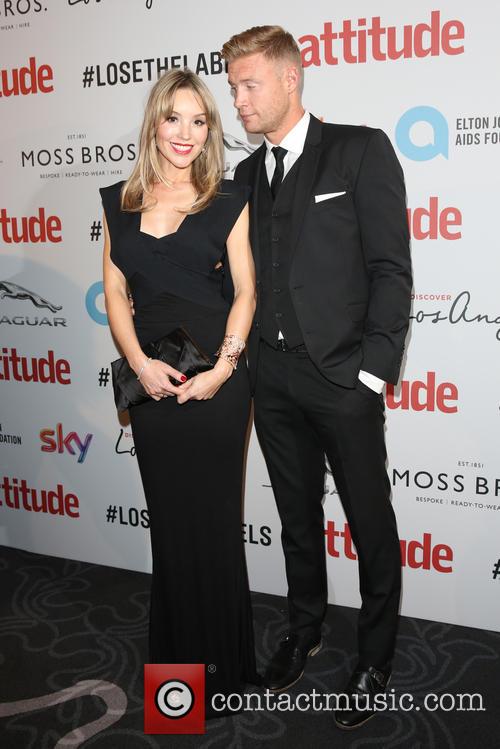 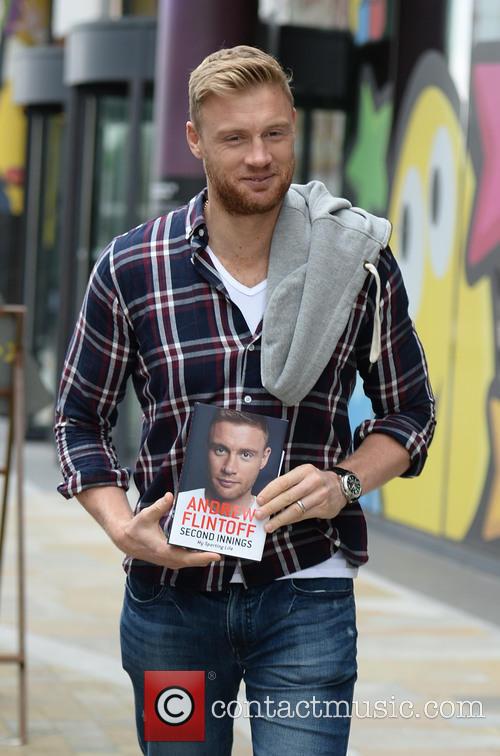 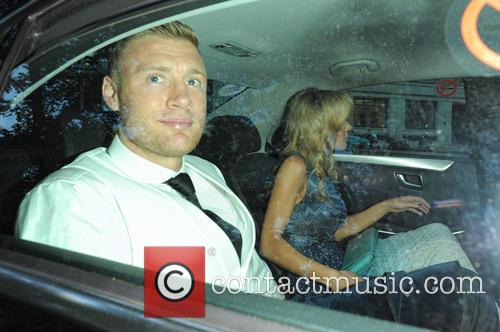 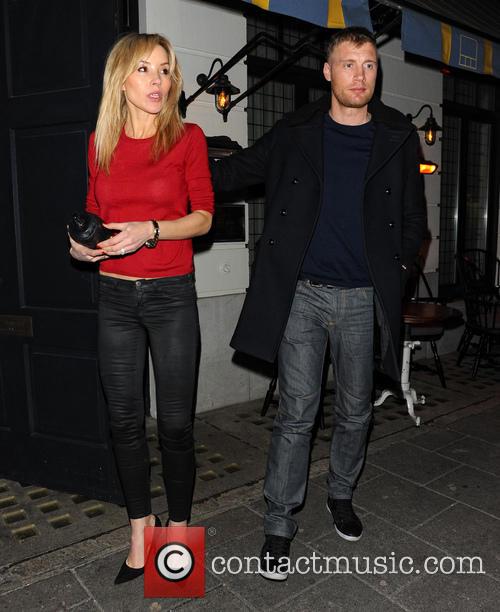 By Michael West in Lifestyle / Showbiz on 29 November 2012 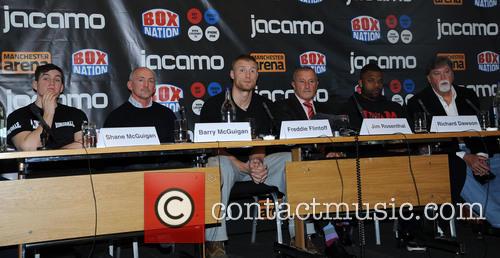 Andrew Flintoff will make his foray into the world of pro-boxing on Friday evening (November 30, 2012) at the Manchester Evening News Arena. Yes, that Andrew Flintoff, of English test cricket and Morrison's advert fame. Freddie Flintoff.

His move into boxing has elicited sighs from the sport's top promoter's Frank Warren and Frank Maloney, though Warren's own BoxNation will broadcast the fight anyway. He fights the American Richard Dawson from Okmulgee, Oklahoma, who boasts a record of two fights, two wins, with one knock-out. The bookmakers have the stateside fighter as the favourite, though it looks pretty even on paper, which - when considering Flintoff is a former cricketer - probably tells you how good Dawson really is. At the press conference and weight in at the Manchester Hilton on Thursday, Flintoff got on the scales at 216lbs, meaning he has lost three-and-a-half stone for the bout. The shorter and stockier Dawson - who was handpicked as an opponent by Flintoff's mentor Barry McGuigan - tipped the scales at 241lbs.