In this screen adaptation based on the novel written by James Patterson, Rafe Khatchadorian is introduced as the main character who doesn't deal well with authority so when he is transferred to an oppressive middle school that has a book full of rules he can't help but break them.

After the head teacher destroys Rafe's book of drawings that mean the world to him, he enlists the help of his best friend, Leo, to hatch a plan to break every rule from the code of conduct. The narrative follows the two boys on their journey to complete this task and deals with themes of romance along the way as Rafe struggles to keep his feelings towards Jeanne under cover.

In this coming of age American Comedy we see Rafe dealing with his wild imagination that in turn lands him in trouble with his teachers and threatens his place at the school. 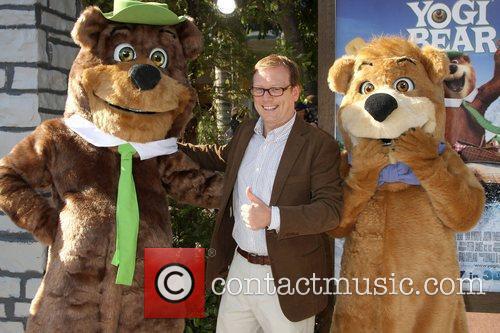