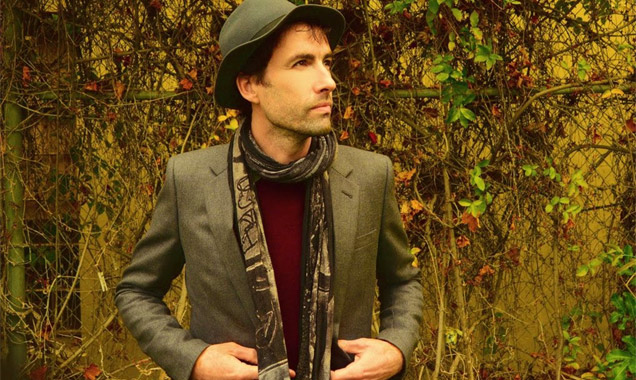 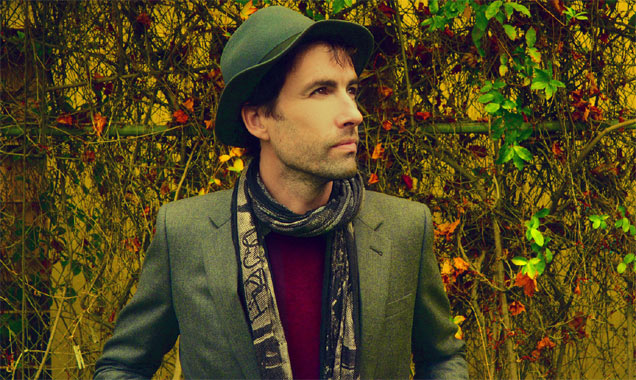 Andrew Bird has always been a restless musician, hopping frantically from genre to genre. In recent years though, his dilettantish dabbling in everything from swing jazz to folk rock has been given a certain unity by his reliable ability to knock out a great tune. He has consistently been making pop music, albeit pop music which continually borrows ideas and sounds from the most unlikely places. Even if you're listening, slightly puzzled, to another Spanish guitar solo or a violin based passage inspired by contemporary classical music, you know that there's something catchy around the corner. Bird has, in other words, always checked himself when it seems like his magpie urges might lead into self-indulgence. Until now, at least: Useless Creatures represents something of a U-turn, a break from this self-imposed discipline. It's a mostly instrumental, distinctly inaccessible, and defiantly un-pop album which sees him determinedly following his muse down whichever strange side streets and back alleys it leads him. 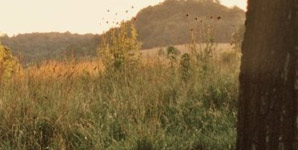 EP review of 'Soldier On' by Andrew Bird released through Fargo. 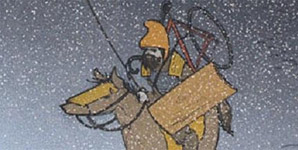 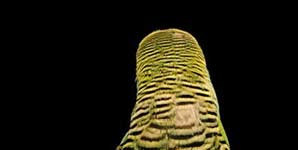 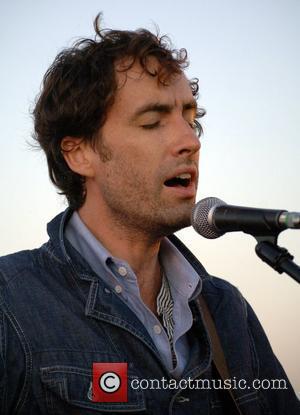