Andrea Riseborough Is Reportedly In Talks To Play The Villain In The Remake Of The Crow. 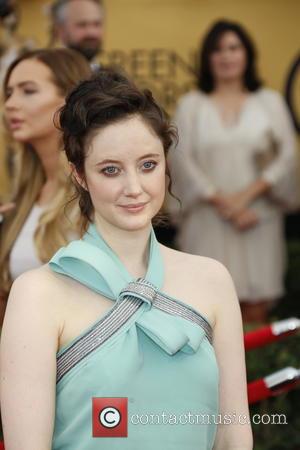 The Birdman actress has become a frontrunner to land the role of Top Dollar in the new film, which will star Boardwalk Empire's Jack Huston as Eric Draven, the film's title character who returns from the dead to track down the gang who murdered his wife.

If Riseborough takes on the role, she'll take on a part that was written for a male - Michael Wincott played Top Dollar in the original 1994 film, which starred Bruce Lee's son Brandon.

The film's lead was shot and killed while making the film in 1993. 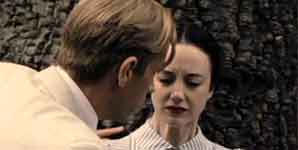