Irish star Andrea Corr is embracing the festive season with the surprise release of a selection of Christmas songs. Her EP - entitled simply Christmas Songs - was released earlier this week (Nov. 25) and features the time-honoured classics Have Yourself A Merry Little Christmas, O Holy Night and In The Bleak Mid-Winter. 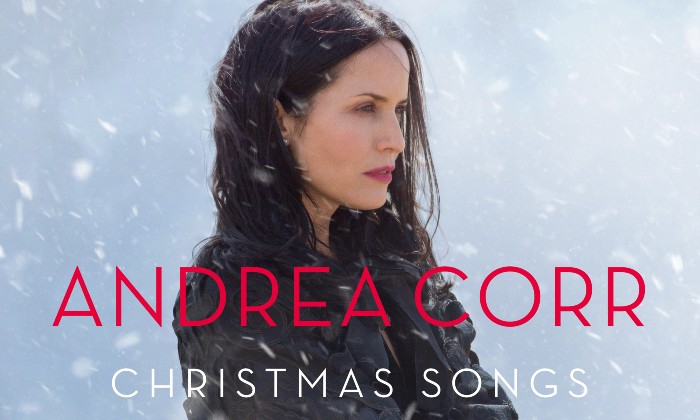 The EP also includes an original song called Begin Again. Written by Andrea, there's more than a touch of The Corrs' classic style to this new tune.

The Commitments was released 25 years ago and to celebrate the cult release, a special edition DVD and Blu-ray is now being released.

Jimmy Rabbitte is a Dubliner who's always had a dream to start a band and make it big. Deciding to act on his dreams, Jimmy puts out an ad for musicians in the area looking to share in his idea. After many unsuccessful auditions, Jimmy is tired out for watching terrible wannabe musicians and decides that he's going to start a band with his friends, whilst he acts as their manager.

He recruits a number of people, Deco Cuffe who has the perfect voice to front a soul band; Outspan Foster to play guitar; Steven Clifford to play the piano; Dean Fay to play the saxophone; bassist Derek Scully, drummer Billy Mooney, and three backup singers who are all girls: Bernie McGloughlin, Natalie Murphy and Imelda Quirke. The lineup is finally complete when they meet Joey 'The Lips' Fagan who might be much older than the other guys in the band but he plays the trumpet and has a years of experience playing with some of the people Jimmy most looks up to. 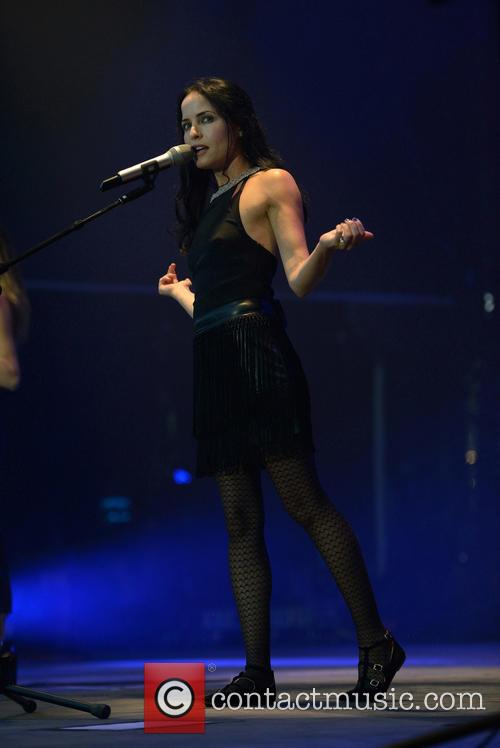 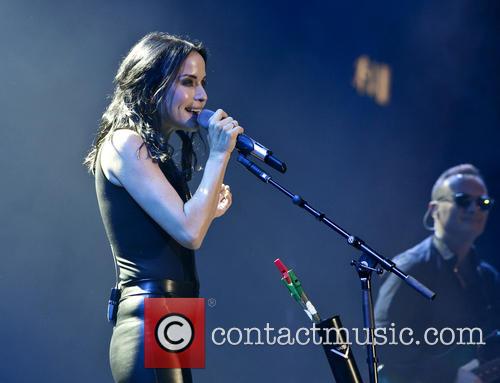 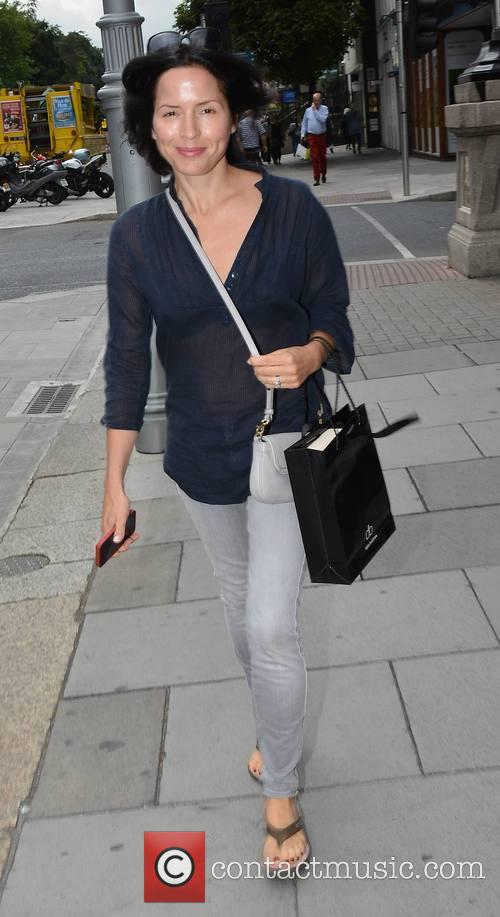 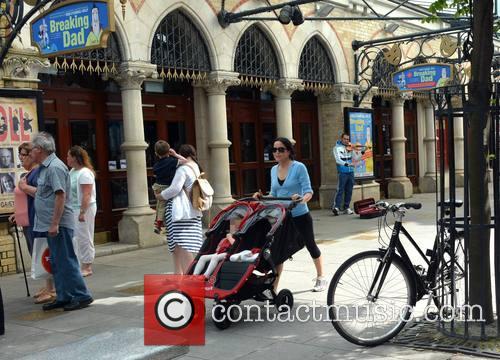 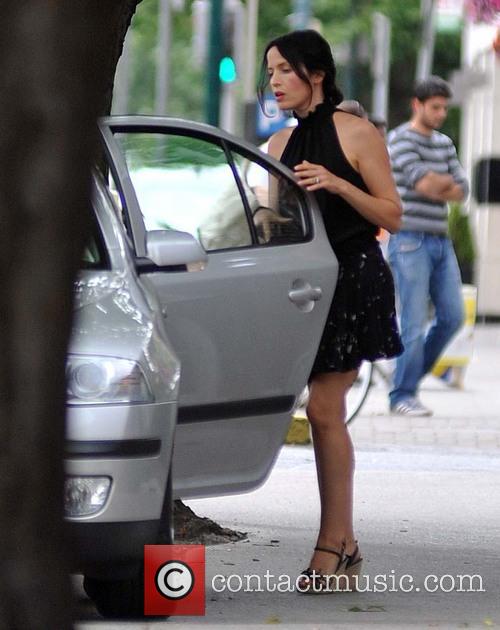 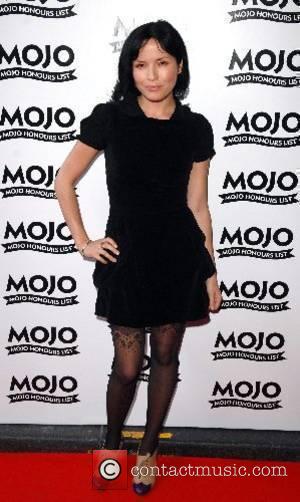