Pop star Nicole Scherzinger is set to join legendary tenor Andrea Bocelli onstage on his upcoming tour of the U.K. and Ireland. 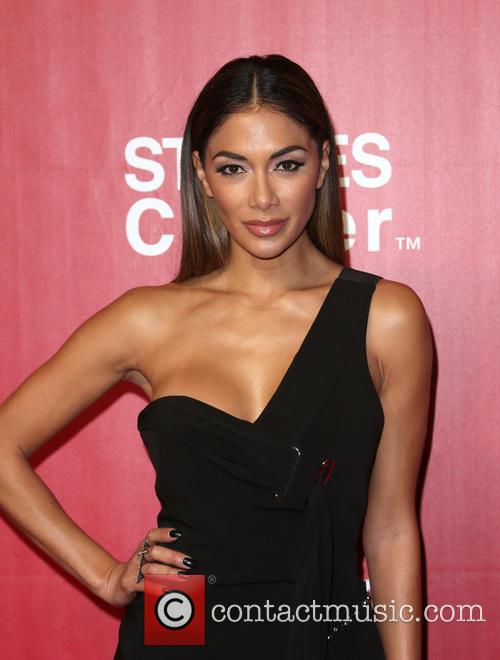 The blind opera star recruited Nicole to help him cover Evita's Don't Cry For Me Argentina for his 2015 album Cinema, and now he has invited the former Pussycat Dolls singer to perform the song live.

She will grace the stage at Andrea's concert in Dublin, Ireland on 28 September (16), and again in London on 1 October (16), reports the Belfast Telegraph.

Gushing about his special guest, Andrea said, "She's got a beautiful voice and she's a very good looking girl as well."

Nicole also shared the enthusiasm with the Italian tenor, adding, "It's such an honour to share the stage with Mr Bocelli; we always have the best time working together, and singing with him is truly the closest I've ever come to singing with an angel.

"I was so appreciative that he asked me to perform alongside him once again and I am very much looking forward to another unforgettable show."

Andrea's Cinema album also featured an unlikely duet with Ariana Grande, who joined him in the studio for E Piu Ti Penso, which was originally composed by Ennio Morricone for Sergio Leone's 1984 crime epic Once Upon a Time In America.

Last September (15), Ariana, who is of Italian descent, revealed working with Andrea was a dream come true.

"So honored to be on this song with you, Andrea!," she wrote on Twitter. "you don't know what it means to me & my family! mille graze (sic) (a million thanks)! baci (kisses)!!!" 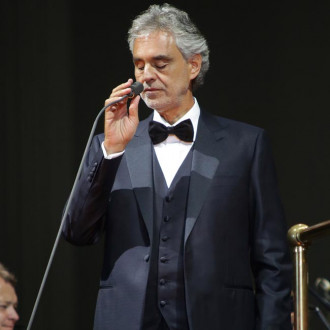