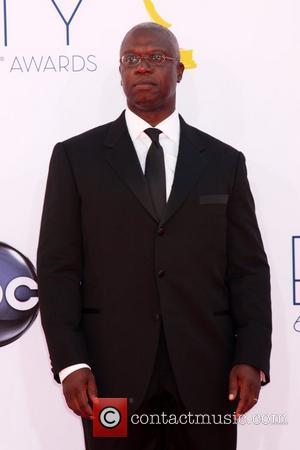 ABC has called time on two of its newest dramas, Last Resort and 666 Park Avenue, before either of them managed to make it through a full series, with continued poor audience figures cited for the reason to cancel.

This time in November has always been critical time for struggling shows as it marks the time when networks have to make the call as to whether a show is worth spending money on still, or whether it would just be better off leaving it behind. Earlier today, CBS canceled struggling comedy Partners and earlier this month cancelled detective drama Made In Jersey, with the decision that spending more money on these new shows was ultimately not going in their favour.

Whilst the cancelation of CBS' Partners may not surprise many, with critics almost universally lampooning the show, some people may be shocked at the decision to cut The Last Resort short. The show, a thriller about a rogue submarine crew, was among the best-reviewed new shows in the Fall schedule and had built up quite a cult following. However, cult followings and critical response mean nothing if a show isn't pulling in the viewing figures, and Last Resort just wasn't cutting it with the viewers.

Both shows will run until the already filmed episodes run out. As of yet, no alternate plan has been put in place by ABC bosses.

Intelligent filmmaking covers up the whopping plot holes in this action thriller. It's shot with...