Okay, so this may be less of a reunion and more of an evolution but this doesn't stop us getting all excited that early noughties guitar band Busted are teaming up with the still-going-strong Mcfly, sans Charlie Simpson. Though both bands were born from the same musical epoch, Mcfly managed to stay as a unit whilst Busted disbanded after Charlie Simpson moved to heavier metal climes. James Bourne and Matt Willis have now got together with Mcfly's Danny, Dougie, Harry and Tom for what looks set to be THE stadium throwback show of 2014. 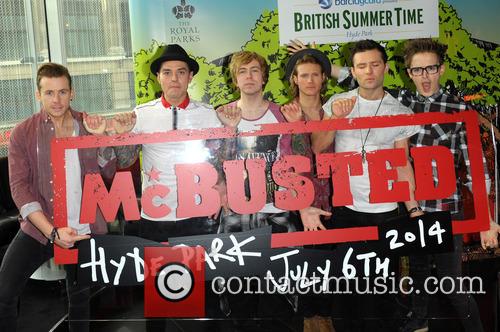 Though Mcfly have insisted that they'll still be a functioning unit after McBusted has been packed up, the new supergroup have announced an extensive UK tour after being met with a tidal wave of enthusiasm for their planned project. The 6-piece have been spotted out and about together and have promised to play songs from both respective bands as well as some new collaborative material. Don't miss out!

Fans of bad boy R&B group Day 26 are in luck: a reunion has been confirmed by the band themselves via Twitter with a 30 city comeback tour planned. All original five members, Robert Curry, Brian Andrews, Willie Taylor, Qwanell "Q" Mosley, and Michael McCluney, are said to on board for the reunion. Though Sean "P Diddy" Combs won't be joining his former bandmates, he gave the reforming Day 26 his blessing. 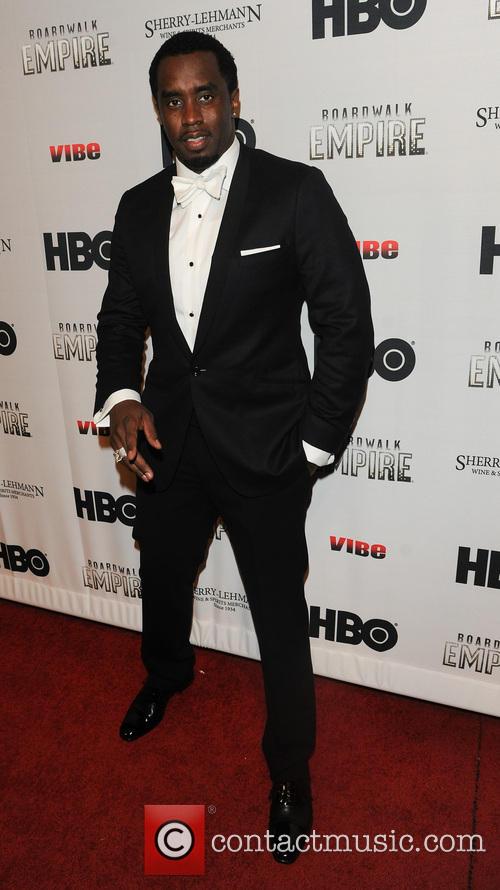 Sean Combs Won't Be Joining Day 26 But Has Given His Blessing.

Day 26 haven't exactly been on a 30 year hiatus, having split in summer 2012, but this doesn't mean that the prospect of new music and live appearances won't be exciting for the groups legions of fans waiting expectantly for some new material.