On the back of Outkast's purported reformation, music duo Andre 3000 and Big Boi apparently won't be the only rappers reuniting in 2014 as fellow Atlanta rapper CeeLo Green has announced a Gnarls Barkley reunion is on the cards. Grammy winning musical duo CeeLo Green and Danger Mouse, who are famed for their platinum-selling single 'Crazy,' haven't publically confirmed whether or not a definite 2014 reunion is underway but TMZ released a clip in which Green is asked when Gnarls Barkley is going to get back together and Green says, "Yeah, next year." 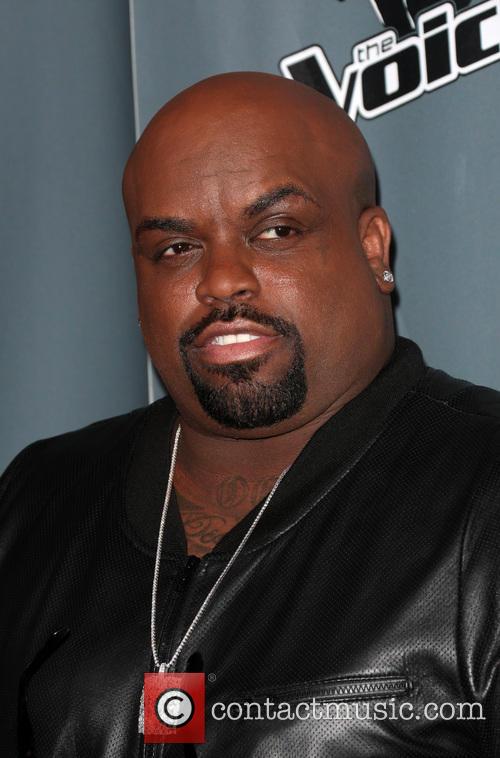 CeeLo Green Has Hinted At A Gnarls Barkley Reunion.

Whilst it's not yet clear whether a Gnarls Barkley/Outkast onstage reunion at Coachella 2014 would be too much to hope for, the four are known to be close friends. Green has hinted more than once at at least some new material on the horizon

Though there is most definitely still a big, fat question mark over this rumoured reunion, the idea that seventies Swedish popsters ABBA could be considering making a return in 2014 to mark their 40th anniversary is one that has caught fire. Speculation has been fuelled by former band member Agnetha Faltskog, who has revealed that the Swedish group are considering reforming more than 30 years after their acrimonious split. 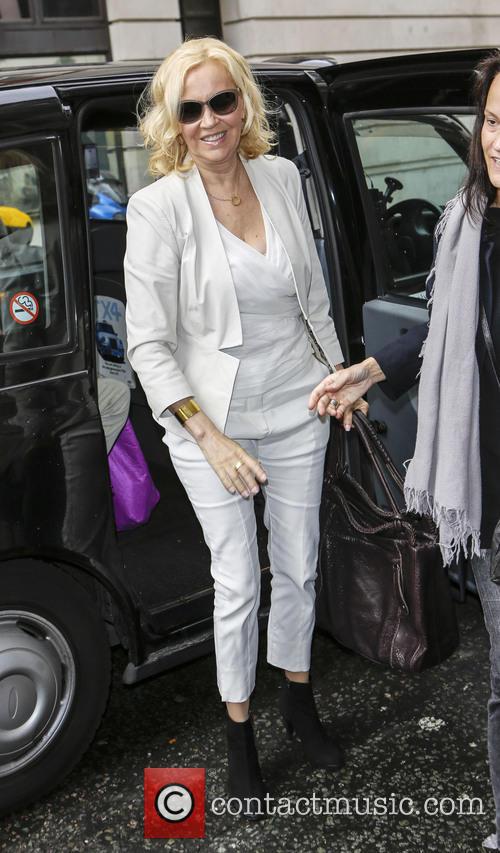 ABBA's Agnetha Faltskog Has Said She's Open To The Idea Of A Comeback.

Now older and wiser at 63, Faltskog hinted that a reunion could be on the cards to celebrate the 40th anniversary of the band's hit 'Waterloo.' "Of course it's something we're thinking about," she told German newspaper Welt am Sonntag. We shouldn't get too excited though: the group has repeatedly turned down offers to reunite, including a $1billion deal in 2000, and have publically vowed never to appear on stage again.

Faltskog's resolve seemed to be weakening this year when she indicated she might change her mind, saying: "Maybe a charity concert? I would not say no right away."

Next page: McBusted and Day 26.