The 39-year-old recording artist revealed he "felt like a sellout" during the hip-hop duo's reunion summer festival tour.

Andre 3000, real name Andre Benjamin, and his hip-hop partner, Big Boi, celebrated the 20th anniversary of their successful hip-hop duo Outkast last summer by playing a string of summer music festivals across the U.S., but their reformation wasn't much of a celebration. 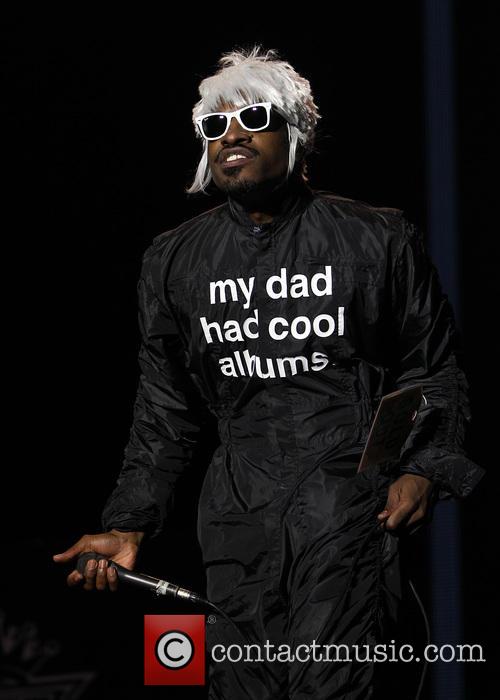 While performing on the tour Andre wore a total of 47 custom jumpsuits featuring slogans like "I don't know what else to say" and "Art or fart", which are currently being shown in an exhibit at Art Basel in Miami, as a way to express his displeasure of the reunion.

Although the 39 year-old recording artist hadn't been on stage with Big Boi for a decade, in a recent interview with Fader he admitted, "Honestly-I didn't wanna do the tour. We hadn't performed in 10 years. It was old songs."

More: Andre 3000 Wants Leonardo DiCaprio To Play Him. Which Could Be Problematic

"I'm like, how am I gonna present these songs? I don't have nothing new to say," he added, explaining that he put unique slogans on jumpsuits for his own pleasure. "It became a theme where I was more excited about this than the actual show."

Andre even went on to admit that he felt bad for the fans as the duo's performances were below average. "I felt weird about going out on stage and doing it again," he said. "I felt like people would be like, 'Y'all are doing all these festivals, 'Y'all are just doing it for money,' And I felt like a sellout, honestly."

To address this situation, the 'Semi Pro' actor put a tag sign on each jumpsuit that read "SOLD" as a nod to the fans.