Music star Andra Day has revealed she loved how ''authentic'' Chadwick Boseman was. 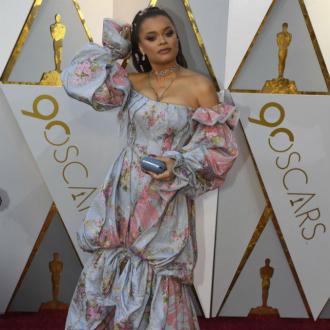 The 'Black Panther' star recently passed away following a four-year battle with colon cancer, but Andra will always remember him for creating ''safe spaces'' for people to feel comfortable to be themselves.

''He created safe spaces where other people could be authentic. I wish more of us would do that more often with each other.''

The 35-year-old singer met Chadwick on the set of the 2017 movie 'Marshall' - which she wrote music for and starred in - and despite only working on the set for two days, the actor made a lasting impression on her.

She told People magazine: ''I was only there for two days because I was just singing a song in the movie.

''As a fan, it was amazing to watch him on set. He was so kind to me and so inviting, and I was only there for two days.

''I think, for me, it was more impressive to see that he engaged with everyone in the exact same way. It wasn't because I was an artist, he dealt [the same way] with everybody.''

Andra will also never forget the night when Chadwick made a point to invite her out along with the cast.

She said: ''We weren't going to go, myself and my day-to-day manager Josh, because we were like, 'I don't want to crash.' Chadwick was like, 'Hey, you guys should come.' I say that because I'll never forget him pulling up the chair and sitting in front of me and Josh and just asking us about ourselves.

''Then the conversation went spiritual. He said why we're here in service.'' 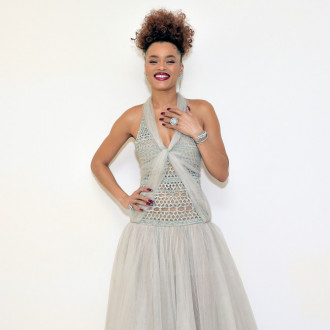 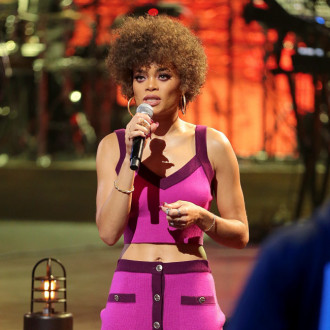