Occasionally, we'll be scrolling through Twitter and discover a priceless gem that's just the perfect example of first world problems. This time, it's Andie MacDowell's page that we stumbled upon, because she was having some major issues with American Airlines. Be warned: this is a true travel horror story. 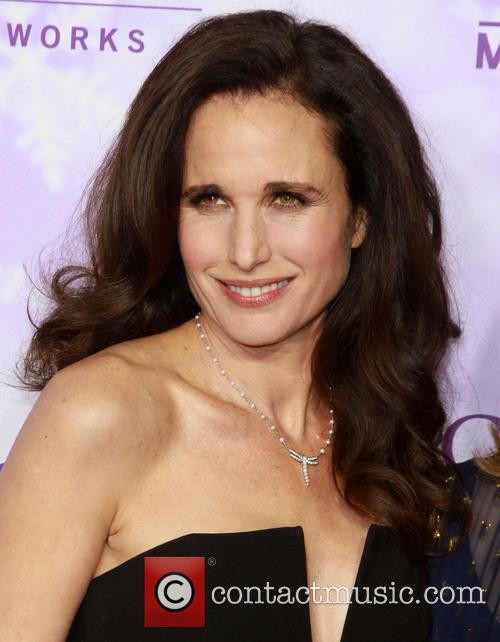 Andie MacDowell is forced to experience the horrors of coach class

So there the 'Cedar Cove' actress was, on her way to attend a charity event which she was volunteering for accompanied by her pet pooch Ava. As a celebrity, naturally she paid for to be seated in first class where she could enjoy first rate meals and unlimited champagne, but then the worst happened.

She was re-seated to 'tourist class'.

@AmericanAir HELP I paid for first class & they put me in tourist because of my dog that I pre-booked & paid for pic.twitter.com/KmKX4ZTQqj

It brings a tear to a glass eye to think about it, but MacDowell was forced to sit among the poor people because of her dog despite the fact that she paid for both her dog and herself to be flown first class. 'HELP I paid for first class & they put me in tourist because of my dog that I pre-booked & paid for', she pleaded to the American Airlines Twitter page. Naturally, the triviality of it prompted much backlash from her followers.

And if it wasn't the complaint itself that bothered people (sure, if you pay extra for something you have the right to expect to get it) it was the words she used. 'Tourist class'. It's better than 'cattle class', admittedly, but it's still less condescending and snobbish to refer to it as 'economy' or 'coach class'.

MacDowell defended her comments, insisting that the staff were rude to her and reiterating that she had paid for first class, and that the actual act of flying coach wasn't the issue. 'I'm very happy flying in coach I'm happy on a bus or the subway but if I play for first class, that's where I want to be, that was the point', she said.

'He said take the seat or don't get on my plane I was there early to ask for help and from the moment I met him he was rude.'