Andi Dorfman is no longer employed as assistant D.A.

Current Bachelorette Andi Dorfman might have been really good at her job, but she isn’t doing it anymore. The 2012 Wake Forest Law School graduate became an assistant district attorney there in November of that year, according to her LinkedIn profile. 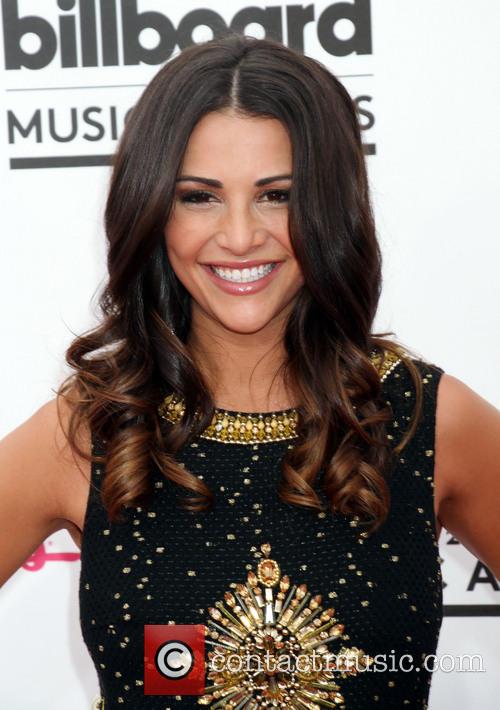 The current Bachelorette has been working at the District Attorney's office since 2012.

However, the newly minted reality star has reportedly quit her position at the Fulton County District Attorney’s office following her Bachelorette commitment, TMZ reports. According to the gossip website, Dorfman was granted four months of unpaid leave from her job to film the ABC programme and possibly find the love of her life. She would have to return to work by May 31. 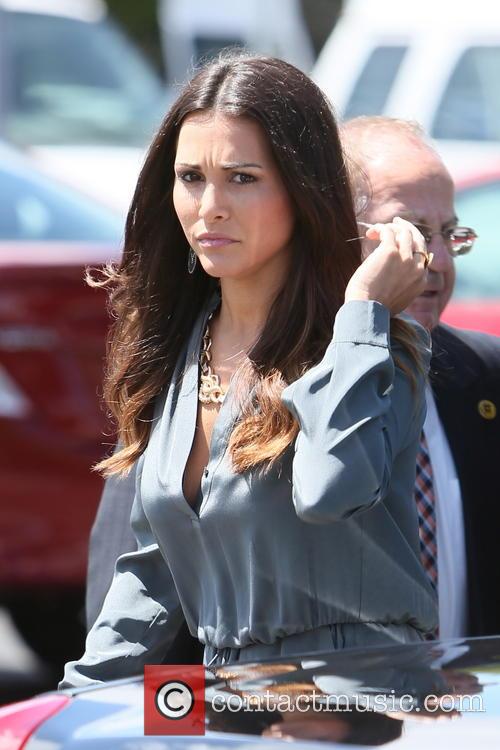 Has Dorfman actually found love or is this just an unexpected change of direction?

After her leave was over, Dorfman allegedly did not want to ask for an extension, so she made the obvious choice and handed in her resignation. TMZ reports, however, that this was not related to Dorfman’s performance. In fact, the bachelorette is reportedly a very dedicated worke. A representative for the District Attorney’s Office explained that her former employer would consider re-hiring her, should she change her mind. No news yet on whether this was related to the show and Dorfman's televised quest for true love.

The Bachelorette airs Mondays at 8PM PST on ABC. 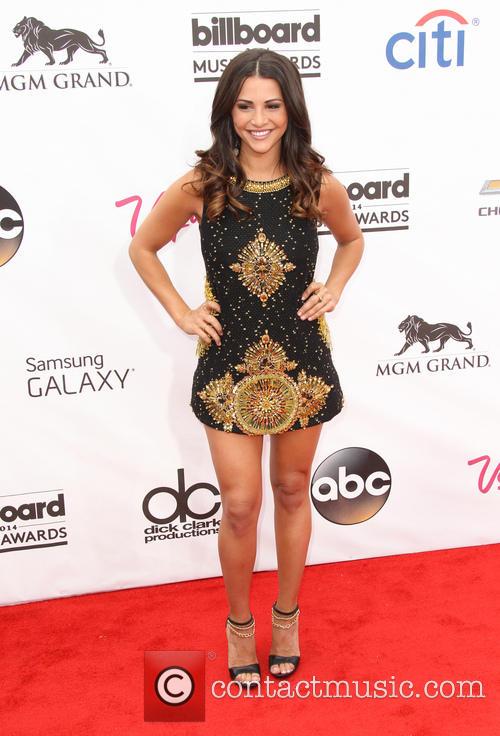 The DA's office would be open to re-hiring Dorfman, if the opportunity ever arises.