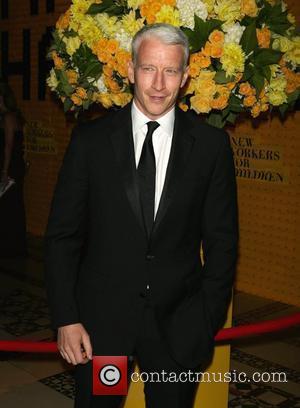 The U.S. Church of Scientology has struck back at Anderson Cooper's week-long "exposé" of the church, complaining that Cooper merely provided a soap box for several former Scientology members who had been dismissed from positions within the church for malfeasance and unstable -- and sometimes violent -- behavior. In the current issue of Scientology's Freedom magazine, the church charges that CNN treated the group to "free airfare, free lodging, free meals and limousine service to and from Manhattan. After all," the article commented, "the moment AC360 sat them in front of a camera, these people were no longer merely violent, delusional and deviant; they were suddenly CNN sources." At the same time, Cooper sought no comment from church officials about allegations made by the members of the group or in any way to substantiate their allegations. One of those allegations, the article said, was "so sensational that Cooper aired it no less than 14 times over five nights of shows -- all while he smugly told his audience there was 'no proof' of the allegation." The Church claimed that it has "miles of video footage" to disprove it, but that Cooper never made a phone call to the Church to ask about it. The church described the entire series as an "ambush" in a failed attempt to boost Cooper's ratings, which, it said, "continue their descent to the center of the earth." Neither CNN nor Anderson has responded to the Scientology article.