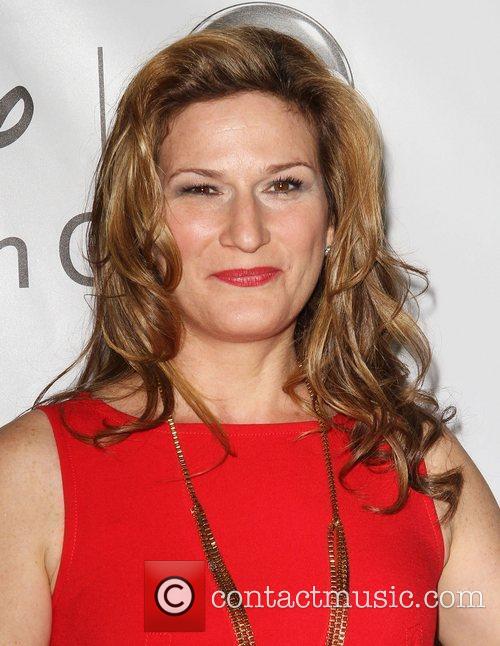 Ana Gasteyer and Will Ferrell Thursday 5th February 2009 Opening Night of Will Ferrell's You're Welcome America, A Final Night with George W. Bush at the Cort Theatre - Arrivals 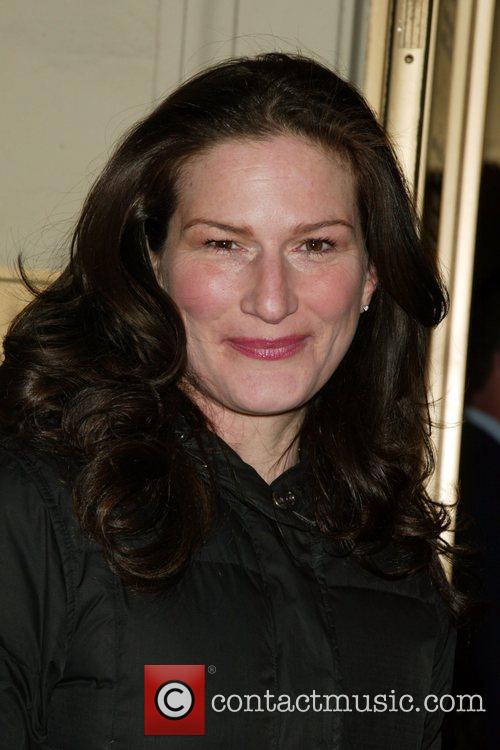 Watch the trailer for Women