Sigmund’s Freud's Ashes The Target Of Bizzare Robbery - Or Was it The Urn?

The robbers were probably after the priceless urn...

Sigmund Freud’s ashes were the bizarre target of an attempted robbery on New Year’s Day. The fact that the ashes are – or were – kept in an ornate, ancient Greek urn might have something to do with the motive behind the crime. Staff at the crematorium in Golders Green, London, were shocked to discover the urn, which dates back to around 300BC, broken into pieces, laying on the floor. 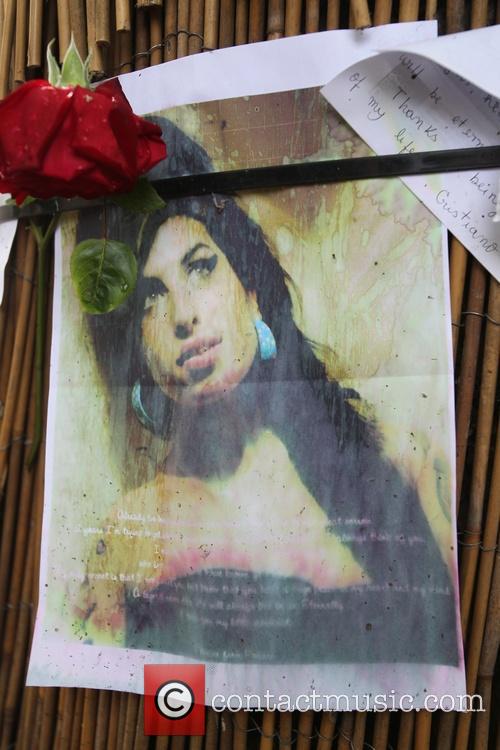 Amy Winehouse Also Had Her Funeral At The Golders Green Crematorium

It had been on public display since Freud was cremated at Golders Green in 1939, after his death aged 83. When his widow died in 1951, aged 90, her ashes were added. The chairman of the Freud Museum, in Maresfield Gardens, Hampstead, speaking as a representative for the Freud family, said news of the damage had brought them “great sadness”.

Lisa Appignanesi said: “The ancient Greek urn is irreplaceable. It had been in his study for many years in Vienna, before the Nazi occupation forced the family exodus to England, to which he came, as he said, ‘to die in freedom’.”

During the attempted theft it was left badly damaged, with a spokesman for the crematorium saying it had been ‘moved to a secure location', with security now under review. The acclaimed thinker was a passionate – even obsessive – art collector of Roman, Greek, Near East and Egyptian antiquities.

"This was a despicable act by a callous thief. Even leaving aside the financial value of the irreplaceable urn and the historical significance of to whom it related; the fact that someone set out to take an object knowing it contained the last remains of a person defies belief. I urge anyone who knows the perpetrator to contact me or Crimestoppers," said Detective Constable Daniel Candler.

Golders Green Crematorium hosted the funerals of many British celebrities, including Dracula novelist Bram Stoker, comedian Peter Sellers and the late singer Amy Winehouse. Anyone with information can call Mr Candler on 0208 733 4525 or Crimestoppers anonymously on 0800 555 111.