It follows quickly from the success of Asif Kapadia's documentary 'Amy' earlier in 2015.

After the success of the documentary movie Amy earlier this year, the late Amy Winehouse is now to be the subject of an unofficial biopic, with reports suggesting that Noomi Rapace is in talks to portray the tragic singer.

According to Screen Daily, the 35 year old Swedish actress is in preliminary discussions for a project that has the working title of Amy Winehouse. The script has been written by former Oscar nominee Kirsten Sheridan, who is also on board to direct the project. Sheridan was nominated in 2007 for co-writing the script for In America, directed by her father Jim Sheridan. 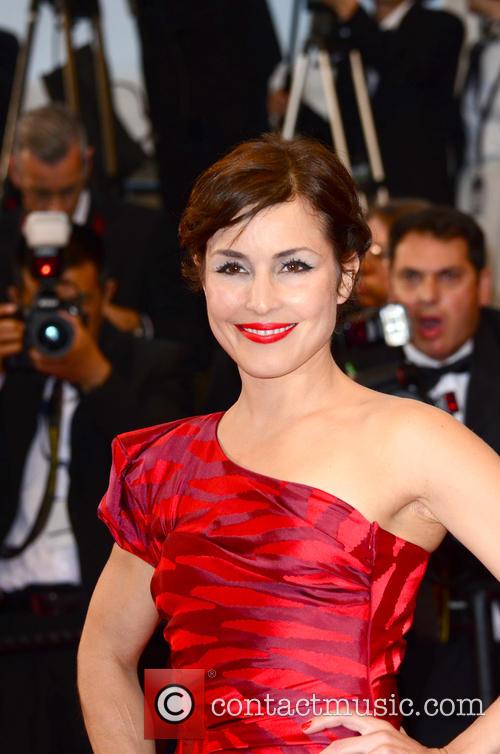 News of the unofficial movie comes soon after Mitch Winehouse, the late singer’s father, announced a rival documentary film of his own after being displeased with Asif Kapadia’s work and Amy's portrayal of the role of him and his family.

A studio has yet to attach itself to the project, but investors in the industry will have been heartened to see the excellent box office performance of Kapadia’s film earlier this year. Amy took just under £5.5 million at UK theaters on release, a record for a documentary movie.

More: Oasis to be subject of new documentary by ‘Amy’ director Asif Kapadia

Winehouse died at the age of 27 in July 2011, after years of struggling with alcohol and drug dependency. She left behind two multi-platinum-selling studio albums – 2003’s Frank and 2006’s Back To Black.

Rapace is best known for her work on the three Girl With The Dragon Tattoo movies, playing the lead character Lisbeth Salander, and her role in Ridley Scott’s Prometheus in 2012. She’s recently been seen opposite Tom Hardy in The Drop and Child 44.

In terms of future projects, she has signed on to star opposite Christian Bale in the upcoming Enzo Ferrari biopic directed by Michael Mann, and will also be playing the role of another famous singer Niki Caro’s film about the opera singer Maria Callas.