The latest music news rounded up, including the 2019 Rock and Roll Hall of Fame nominees and a surprise new album from Usher.

The late Amy Winehouse is to tour the world again – as a hologram.

A hologrammatic image of the late star, who passed away in 2011 from complications arising from alcohol abuse, will use Winehouse’s original voice recordings and will be projected onto a stage in front of a live band and accompanied by “theatrical stagecraft”, according to production company Base Hologram which is behind the tour.

The singer's father, Mitch Winehouse, is supportive of the idea, saying: “Our daughter's music touched the lives of millions of people and it means everything that her legacy will continue.”

The tour will raise money and awareness for the Amy Winehouse Foundation, a charity aimed at educating young people about drug and alcohol misuse.

The Rock and Roll Hall of Fame has revealed the list of artists in contention for induction in 2019.

An international voting committee of more than 1,000 artists, historians and music industry figures will select five or six of these acts for induction into the Hall of Fame, when the induction ceremony will be held at the Barclays Center in Brooklyn, on March 29th, 2019. 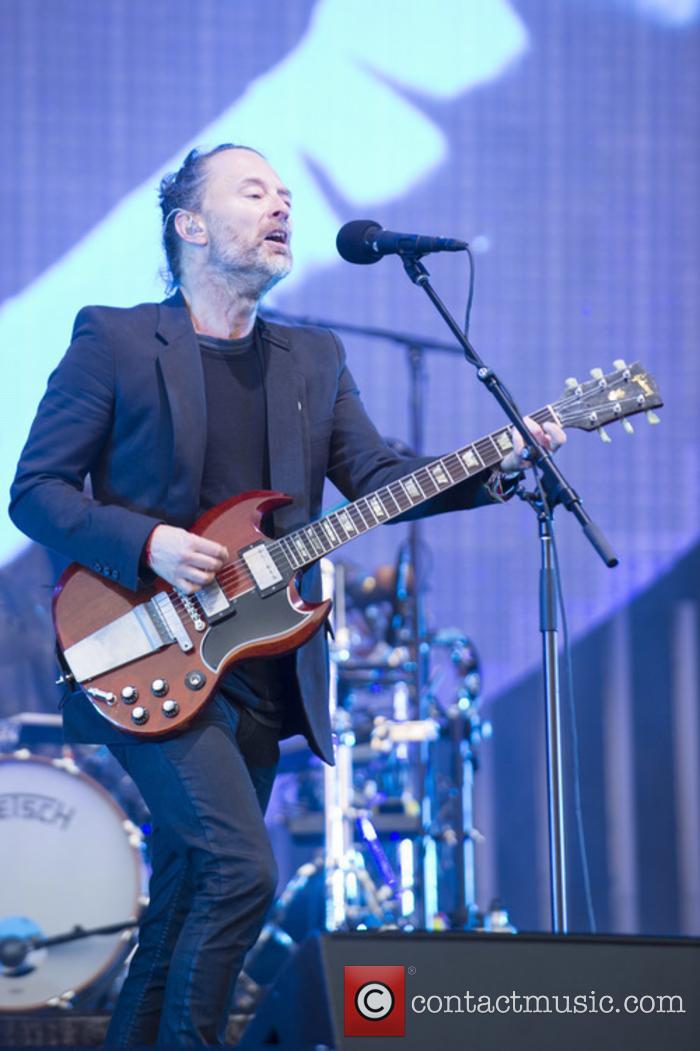 Coldplay have announced a new documentary film, titled A Head Full of Dreams.

The film is directed by Mat Whitecross, the man behind the hit Oasis documentary movie Supersonic in 2016. It charts the band’s career over the last two decades, featuring archival footage plus behind-the-scenes clips and live performances.

The film will be available exclusively on Amazon Prime starting November 16th, with a one-night-only showing in cinemas around the world on November 14th.

Titled simply A, his ninth studio album arrived at midnight on Friday (October 12th) on all streaming services. Named in homage to his native Atlanta, the record is just eight tracks and 27 minutes long, and mixes up modern trap influences with his signature R&B sounds. 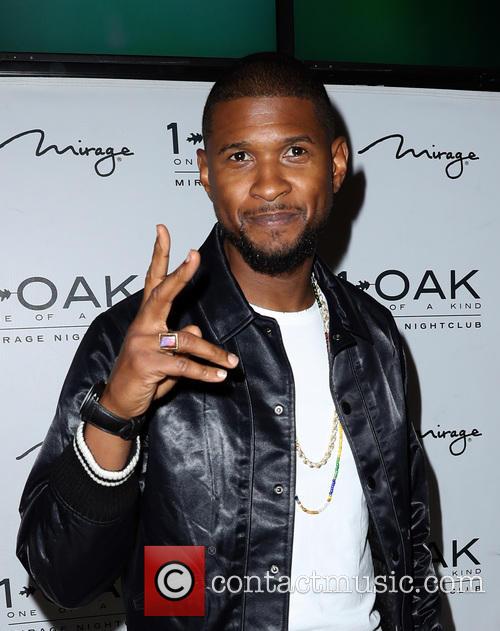 Billy McFarland, the co-founder the disastrous Fyre Festival which made headlines around the world for all the wrong reasons last spring, has been sentenced to six years in prison after being found guilty of multiple incidences of fraud.

The 26 year old was sentenced on Thursday (October 11th) regarding the catastrophically badly organised festival on a private island in the Bahamas last year. The event was cancelled due to a number of inadequacies, such as the fact that punters were left without running water when they arrived on site, their luggage was lost and food was terrible.

In some cases, attendees paid $4,000 per ticket to what was billed as a ‘luxury’ festival, which McFarland organised with the help of celebrity investors and Instagram influencers including Ja Rule and Kendall Jenner.

So Fyre Fest is a complete disaster. Mass chaos. No organization. No one knows where to go. There are no villas, just a disaster tent city. pic.twitter.com/1lSWtnk7cA