Early stages of the statue's progress have been revealed

Picture: A tired looking Amy Winehouse leaving the opening of City Burlesque in Farringdon, where her dad Mitch was performing. London, England - 07.10.10

Preliminary images of the Amy Winehouse statue, due to be unveiled in Camden in 2014 have been made public as part of the planning application process. The artist Scott Eaton will be creating the life-sized bronze of the late singer, to be erected on the first floor terrace at the Roundhouse in Camden, the London borough where Amy lived. On his website, he explained his reasons for sharing the image: “In my opinion it is a little early to be sharing these images given that there is a lot of sculpting still to do, but the planning application is now public and it is in the news.”

Eaton stressed that the images are merely a work in progress, saying “There is much more work to do on the piece, but for application purposes it is a good representation of the scale and the gesture of the sculpture.” In 2012, Amy’s father Mitch announced that the statue is due to be unveiled alongside a special commemorative concert which will take place at the Roundhouse on September 14, 2014; which would have been Amy’s 31st birthday. “We want to make it like a Live Aid type concert where we get maybe four, five, six hours' worth. People doing a couple of songs each. Obviously that involves a lot of people,” said the singer’s father.

Amy Winehouse will also be honoured in a Walk of Fame due to open in Camden later in 2013. Camden will twin with Hollywood, according to NME, to honour international music figures this summer. 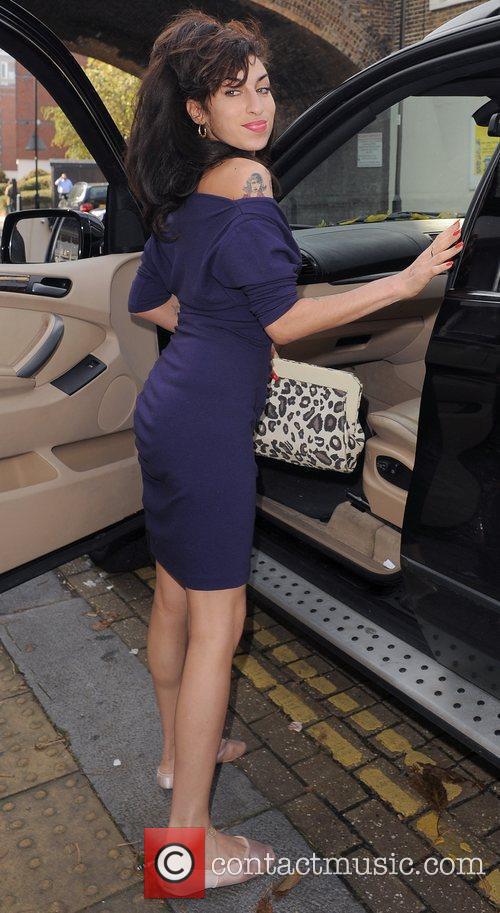