Conservationists who felt a memorial was too early are overruled 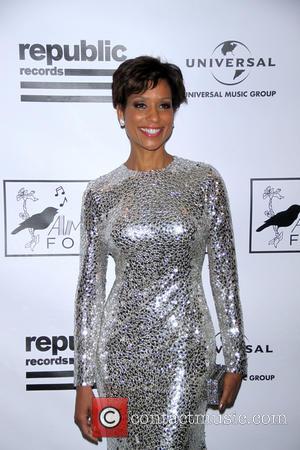 Camden’s local council has approved plans to build a life-size statue of the late singer Amy Winehouse, it’s been revealed. The statue will be designed by Scott Eaton and will see Winehouse with her styled in trademark beehive style and wearing a short dress.

Some conservationists had felt it was too early for a memorial, but according to Sky News the plans have been approved anyway. So you better believe that Amy’s father Mitch has something to say about the whole thing. Here he is: "Amy was in love with Camden, and it is the place her fans from all over the world associate her with. The family have always been keen to have a memorial for her in the place she loved the most, which will provide fans a place to visit and bring extra custom to local businesses.”

The statue will be placed outside the Roundhouse venue, causing Mitch to comment "The Roundhouse seemed an obvious choice of location as Amy had a special relationship with the venue. She played there with Paul Weller when the venue re-opened in October 2006 and her last public performance was on the same stage just days before she passed away in July 2011. We are strong supporters of The Roundhouse and their innovative music programmes which provide access to projects and opportunities for young people from disadvantaged backgrounds and we have funded their Roundhouse Radio programme for the next three years.” Finishing, he said "Amy was a wonderful person, she did a lot for Camden and did a lot for kids, she was one of the greatest singers the world has ever known." 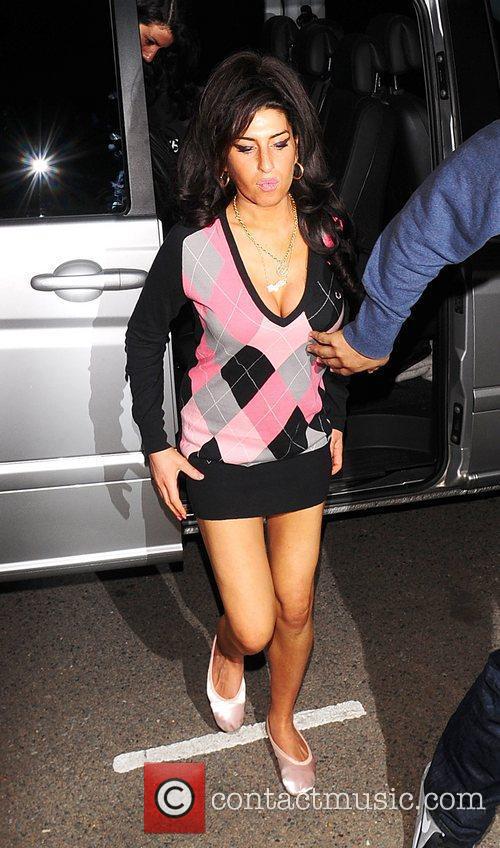 Amy Winehouse when she was more alive