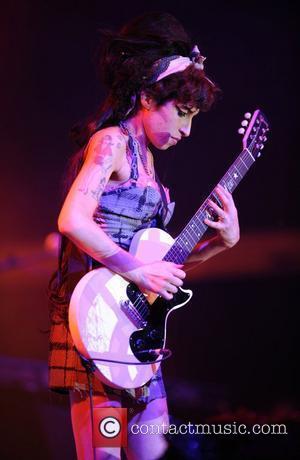 This awards season has already been rife with surprises and snubs, but this year's Brit Nominations has become the most surprising of all after Amy Winehouse was nominated for Best British Female, despite passing away over 18 months ago. She won that same award back in 2007, but it is the first time that any artist has been nominated posthumously.

Competing for that same award are Paloma Faith, Bat For Lashes, Jessie Ware and Emeli Sande. Sande is the most nominated artist in this year's list, as she's also up for Best Single, a category in which she has two nominations, with 'Next to Me' and her Labrinth collboration, 'Beneath Your Beautiful'.

"It's a really good feeling," Emile said, reports the BBC. "It feels great, a bit scary, because you never know, you might not win anything. It feels great to have this acknowledgement and recognition. And to come back here after winning the Critics' Choice and to be nominated is really, really cool."

Other nominees this year include the Mercury prize winners Alt-J for Best British Group, along with Mumford and Sons, The xx, Muse and, a surprise nomination, for One Direction.

The international group nominations this year go to The Black Keys, The Script, Alabama Shakes, F.U.N., and The Killers.

The Brit awards are not the only award nominations to be released today, and Brits have done well in today's Oscar nominations, with Adele nominated for Best Original Song for her eponymous song for Skyfall, along with Paul Epworth.