Mitch Winehouse has said biopic ‘Amy’ paints him as an absentee father.

Amy Winehouse’s father Mitch has spoken out against the upcoming documentary on his daughter saying that it paints him as an absentee father. Mitch Winehouse is also said to have instructed lawyers to try and halt the release of film, which is due out in July. 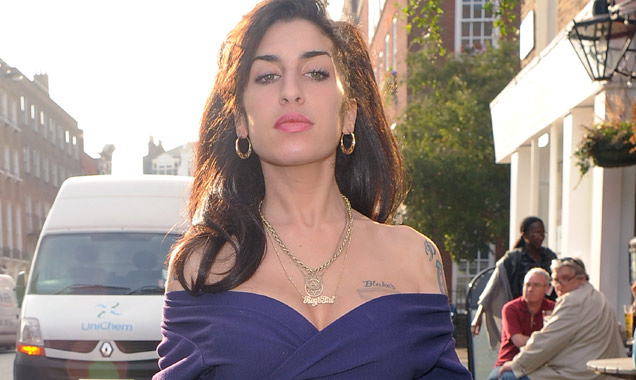 “I am painted as being an absent father during her last years. It gives the impression the family weren’t there,” he continued. Mitch also said he disagrees with the film’s portrayal of Amy’s ex-husband Blake Fielder-Civil saying that he “completely manipulated and coerced her into Class A drugs.”

More: The Haunting Voice Of Amy Winehouse Is Back In Documentary, Amy

"I was there for her,” Mitch added. “We were all there every day and Amy phone me up to seven times a day. From this film there's no impression of that whatsoever. Especially she was sick I was there all the time.”

According to The Mirror Mitch tweeted "The Winehouse family and Amy's real friends do not support the Amy film. Wasted opportunity to create a great film. Mitch,” on Friday night but the post has since been deleted.

Amy is due out in the UK on July 3rd and is directed by Asif Kapadia, best known for his work on the award winning documentary Senna. It is also scheduled to be screened at the Cannes Film Festival next month.

A spokesman for the film told The Sun, “We came on board with the full backing of the Winehouse family and we approached the project with total objectivity. We conducted in the region of 100 interviews with people that knew Amy. The story that the film tells is a reflection of our findings from these interviews.” 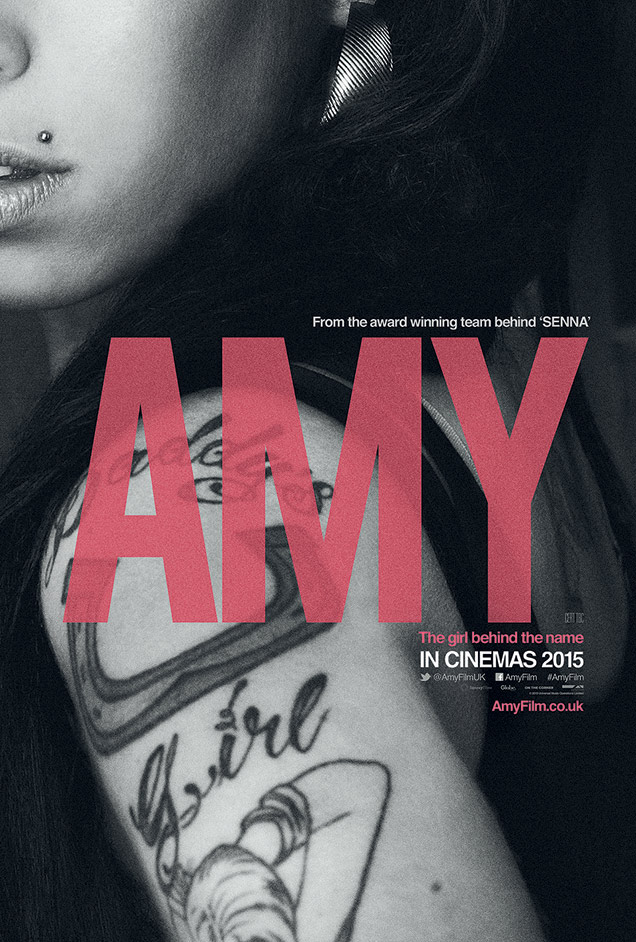