Amy Winehouse is being honoured in a special exhibition being held at the Jewish Museum in London, with the deceased singer's legacy being remembered in a showcase that looks to give fans an intimate look in Amy's private life. 'Amy Winehouse: A Family Portrait' opened at the UK museum on Tuesday (July 2) and features a detailed history of her family's past and a vast array of Amy's personal belongings. 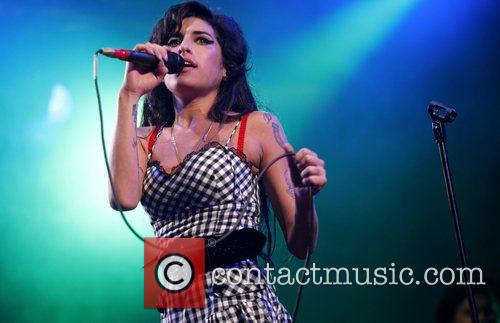 Amy is being remembered in a London museum exhibit

Charting her roots and leading to the legacy left by her death, the exhibit is more than just a fan's sanctuary, as curators hope it will also be an intriguing visit for those who aren't necessarily fans of the late singer. Museum chief executive Abigail Morris said upon the opening of the exhibit, "It's a story that people don't know about Amy, her family story... You can forget there's a person behind the hype."

Amy's larger than life public persona often clouded the public's perception of her and what 'Amy Winehouse: A Family Portrait' plans to do is remember Amy the schoolgirl, the beloved daughter and more than anything, a woman who loved music, her family and her cultural heritage. Among the items on display at the museum includes her first guitar, a posthumously awarded Grammy Award, belongings from her school years and some of her old clothing and was brought together largely by her brother, Alex Winehouse, to commemorate his sister and her Jewish heritage. 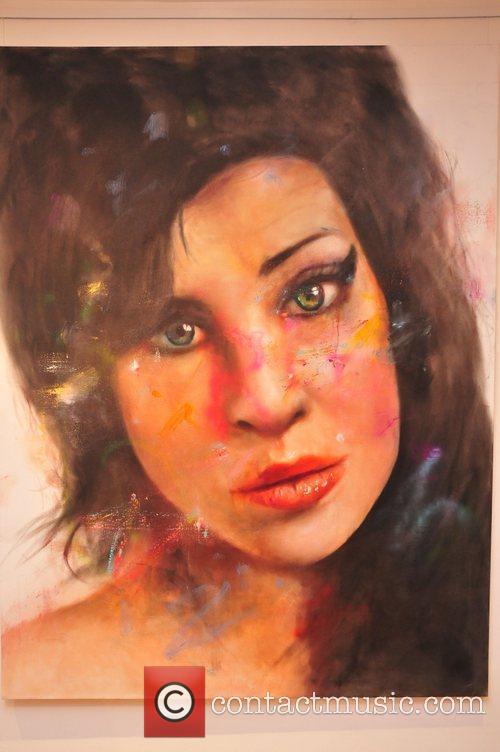 Amy inspired many despite dying prematurely

In a recent discussion, Alex spoke for the first time about his thoughts on his sister's death, admitting that despite her demons she did not die of drug-related problem. Instead, Alex claims, Amy's life was taken by her long running battle with bulimia, a battle she had fought since her teenage years. Amy Winehouse passed away in July 2011, aged on 27. 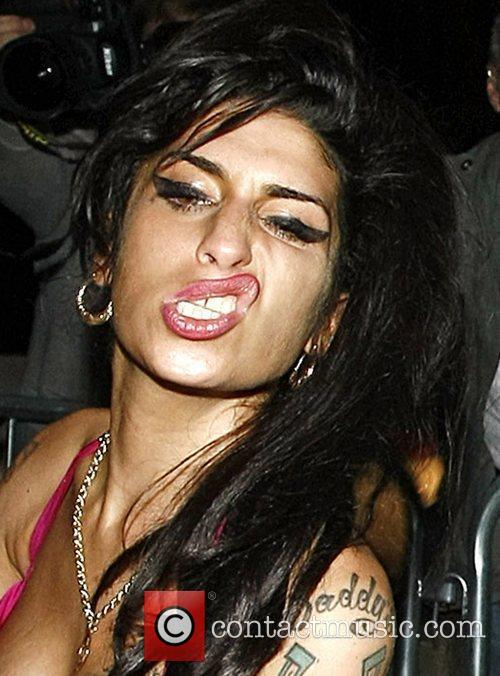