Amy Winehouse's earnings have quadrupled since the singer's death and her company made profits of £1.06 million up until April 2013. 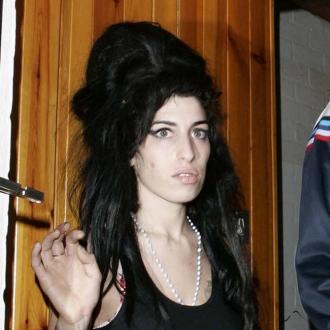 Amy Winehouse's earnings have quadrupled since the singer's death.

The 'Black to Black' hitmaker, who died aged 27 of alcohol poisoning at her home in north London in July 2011, has made more cash since her death than she did when she was alive.

New accounts show her Cherry Westfield company, which is managed by her parents Mitch Winehouse and Janis Seaton, made profits of £1.06 million for the 16 months to April 2013, according to The Sun newspaper.

More than 1.7 million copies of 'Back to Black' - the star's critically-acclaimed second album - have been sold since Amy died. It follows similar situations after the deaths of legends Elvis Presley and Michael Jackson.

The latest figures show the star's company had to pay out nearly £1.4 million but has assets of £2.4 million - including £2.1 million in cash.

Meanwhile, Amy's dad recently said he has forgiven her ex-husband, Blake Fielder-Civil, who gave the late star her first hit of heroin.

Mitch, 61, is urging him to help others by speaking out about their addiction as he continues to dedicate his time to the Amy Winehouse Foundation.

He said: ''Blake is the kind of person who we send into schools to talk to kids about the dangers of drugs. He has a story to tell and he could help many hundreds of young people through his story.''