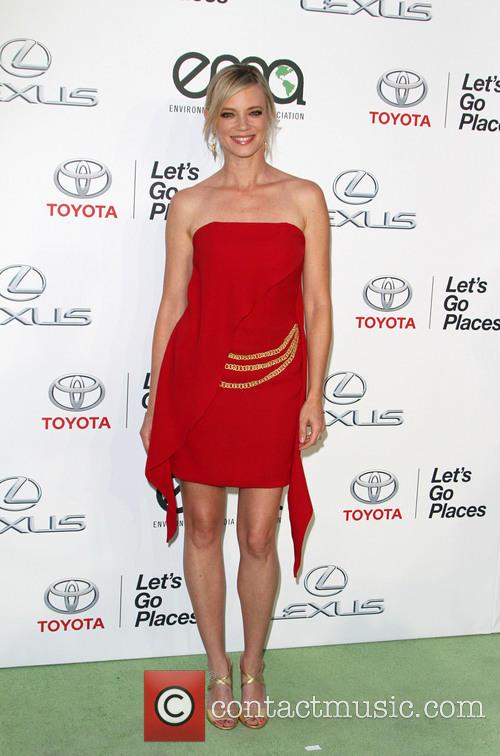 Every year, a group of old friends get together for a July 4th weekend vacation, but this year things seem a little more awkward than usual. There's plenty of tension in the air as Wendy Conifer is joined by her current husband Ellis and her ex Saul, as well her daughter Joey. Also among the party are Saul's struggling ghost writer Will who has a drinking problem, Saul's wife Emma who happens to be having an affair with Will and Wendy's life coach buddy Hal. It's difficult for everyone to remain civil during their time together; even group activities such as golf, hiking and boating doesn't distract from the steadily building animosity. Unfortunately, it seems to be rubbing off the most on young Joey, who seeks comfort in the form of the group's new addition; a nature filmmaker named Chad. Can a new face help rebuild the souring relationships between them? Joey certainly hopes so. 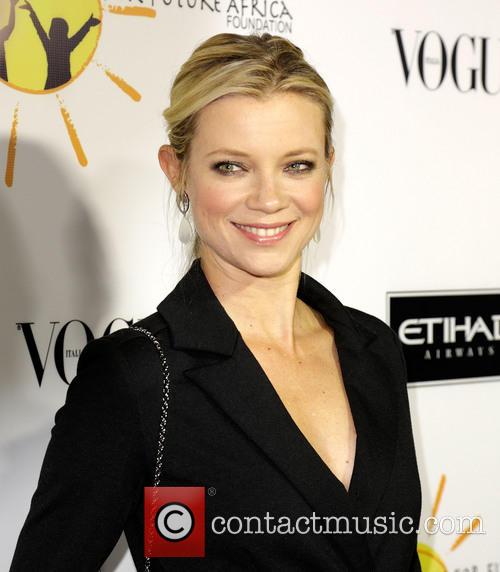 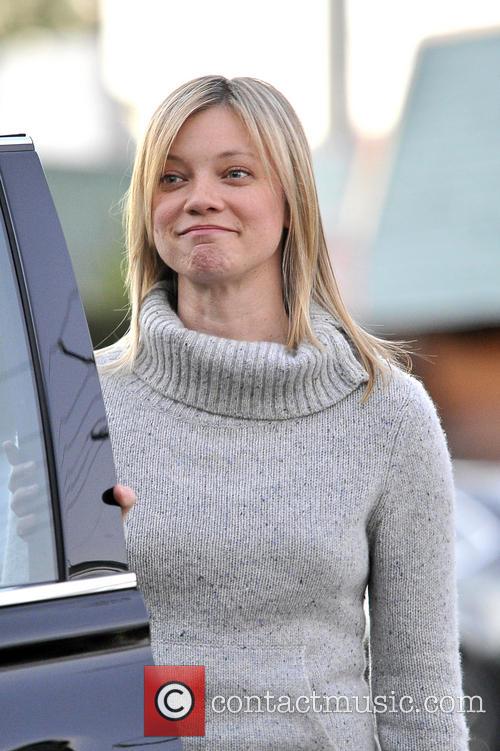 'The Butterfly Effect' actress Amy Smart is cornered by photographers who ask about wearing perfume whilst she wanders through Beverly Hills. When asked how much perfume a woman should wear, Smart replies, 'Two sprays and that's it' but she becomes a little bemused by the conversation as one photographer continues to ask how and where is the right place to apply it. Smart manages to escape into a nearby clothes store and the paparazzi leave her when she tells them that she applies perfume all over.

Smart, 36, is set to star in the upcoming dark comedy 'An Unkindess of Ravens' alongside Joshua Leonard 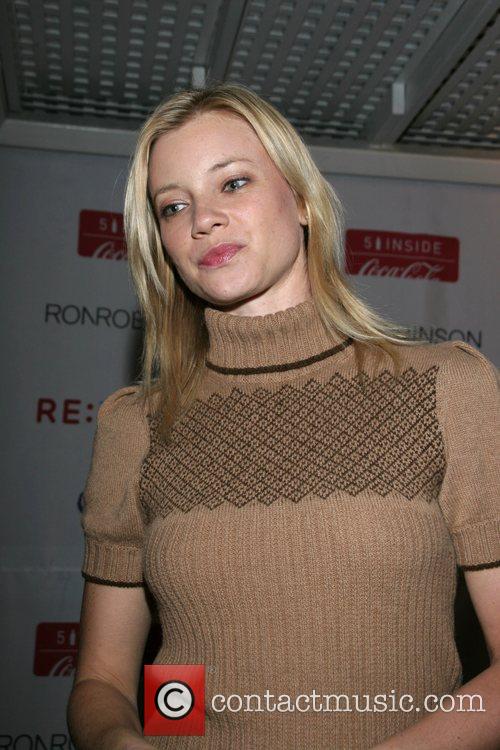 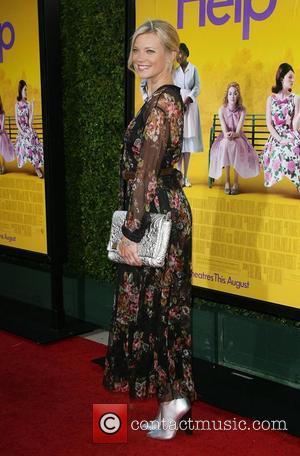 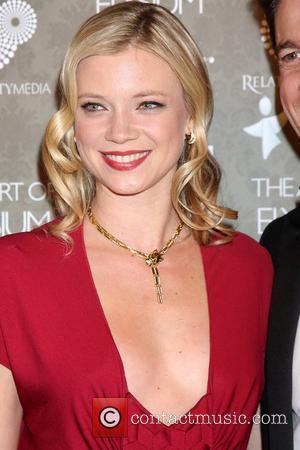