A member of the show’s writing team, Kurt Metzger, came under fire earlier this week for comments he made regarding rape.

Amy Schumer appears to have announced the end of her Comedy Central sketch show ‘Inside Amy Schumer’. The comedian took to twitter on Wednesday to speak out, after her colleague Kurt Metzger caused controversy with comments he made regarding rape. Schumer told fans that she had not fired Metzger from the show, but that he no longer worked for her because, “we aren't making the show anymore”. 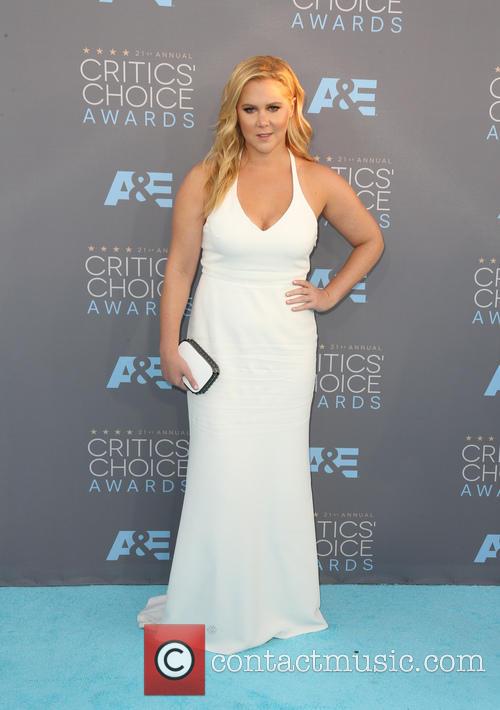 Is this the end for ‘Inside Amy Schumer’?

“I am so saddened and disappointed in Kurt Metzger. He is my friend and a great writer and I couldn't be more against his recent actions,” Schumer tweeted. “Kurt does not work for me. He is not a writer on my show. Please stop asking me about it. His words are not mine.”

“I didn't fire Kurt. He isn't a writer for my show because we aren't making the show anymore. There are no writers for it,” the comedian added, before re-tweeting a fan who wrote "we'll miss your show.”

‘Inside Amy Schumer’ was renewed by Comedy Central in January for a fifth season, set to air in 2017. So far the network has not confirmed wether or not the show will be coming back.

Over the weekend writer Kurt Metzger, who is listed as working on 39 out of the show’s 40 episodes, came under fire after posting a lengthly rant on Facebook where he he criticised rape victims for not going to the police. After the post went viral many fans called on Schumer and Comedy Central to fire Metzger from the show.