The comedian says she will never diet for a movie role again.

Amy Schumer has revealed that she was advised to lose weight before her big screen debut in Trainwreck, so she didn't 'risk hurting moviegoers eyes'. Speaking on ‘The Jonathan Ross Show’, Schumer discussed the unfair treatment of women in Hollywood and said she would never succumb to the pressure to be thinner again. 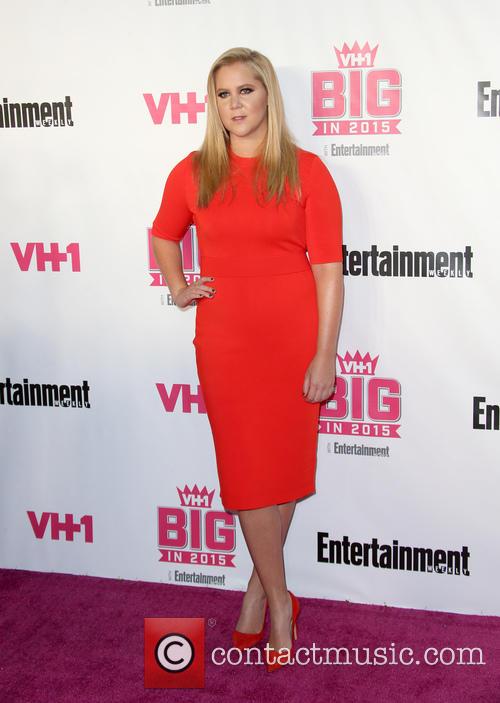 Amy Schumer says she was told to lose weight for Trainwreck

"It was explained to me before I did that movie that if you weigh over 140 pounds as a woman in Hollywood, if you're on the screen it will hurt people's eyes,” Schumer told Ross in the episode which will air tomorrow night.

"I didn't know that so I lost some weight to do that but never again,” the 35-year-old added. While on Ross’ sofa Schumer also discussed her no-holds-barred comedic style, thought she admits that there’s a line even she won’t cross.

"I think the most painful awful things wind up being funny but I've also learnt the hard way that that's not always true. I don't shy away from anything just because it's uncomfortable, I like being uncomfortable," she said.

More: Amy Schumer: "Anyone Who's Not A Feminist Is An Insane Person"

But the one person Schumer can always count on to giver her an honest opinion is her sister Kim Caramele, who she tests out her new jokes on. "I'll ask my sister and she'll say 'No that’s not funny' and then I say, 'I think you're wrong' and then I'll go out and try and she was right,” Schumer added.