Amy Schumer’s shoot for GQ, in which she was photographed dressed as a ‘Star Wars’ character, was not approved by Lucasfilm.

Amy Schumer’s Star Wars themed GQ shoot was not approved by Lucasfilm. Schumer featured on the cover of GQ’s August edition in a shoot she designed herself. She was pictured in suggestive poses with robots C-3PO and R2-D2, can-can dancing with Storm troopers and partying in a bar with some beloved Star Wars characters. Some Star Wars fans took to Twitter to express their distaste and Lucasfilm was forced to reply, confirming they had nothing to do with the shoot. 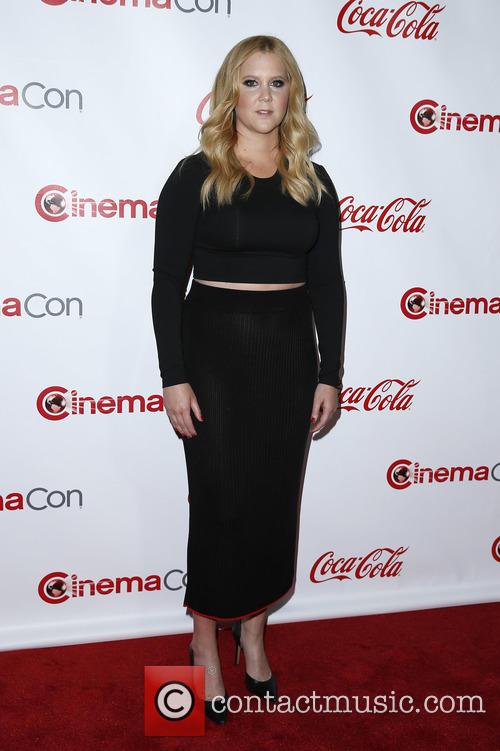 ‘Lucasfilm & Disney didn't approve, participate in or condone the inappropriate use of our characters in this manner,’ the tweet from Lucasfilm read.

Schumer was photographed for GQ’s August comedy edition in a variety of scenarios. She was dressed in all the photographs as Princess Leia, wearing her iconic bikini or white dress and braids. Perhaps the most provocative of the pictures is one where she is seen in bed with C-3PO and R2-D2. The cover image of the magazine also shows her sucking C-3PO’s finger.

@CPThrio @icecoldpenguin Lucasfilm & Disney didn't approve, participate in or condone the inappropriate use of our characters in this manner

Despite criticism from Star Wars fans, 34-year-old Schumer’s career is doing incredibly well. Inside Amy Schumer, the stand-up and sketch show which she created and stars in, was nominated for eight Emmy Awards.

The Emmy news was announced earlier this week, only days before Schumer’s film Trainwreck was released in cinemas.

Meanwhile, the hype surrounding the upcoming Star Wars movie continues to build as the date for its release looms closer. Star Wars: The Force Awakens is due to be released in December. Amongst the film’s stars as Gwendoline Christie, Oscar Isaac, Domhnall Gleeson, Simon Pegg, Adam Driver and Lupita Nyong’o. Harrison Ford, Mark Hamill and Carrie Fisher are reprising their roles for the upcoming film.

Read More: Amy Schumer Defends Her Comedy After Critic Accuses Her Of Having A 'Blind Spot Around Race'.

The Force is strong with this one. #Trainwreck star @amyschumer on the cover of GQ's new Comedy Issue. Link in bio for more photos. ?? by @markseliger.