Schumer was heckled by a man during her stand-up comedy gig in Stockholm on Wednesday, and her response was amazing.

Amy Schumer shut down a heckler during her stand-up comedy show in Stockholm with a perfect response before having the fan kicked out of the venue this week.

During her gig in the Swedish capital on Wednesday (August 31st), the 35 year old comedian and actress was going through a routine about her white dress when a man in the audience yelled out “Show us your tits!”

Instead of ignoring it, Schumer decided to kick some ass and take names by getting the audience to point the offender out. “Okay wait, I want the guy who just yelled ‘Show us your tits’ to come up here,” she said. 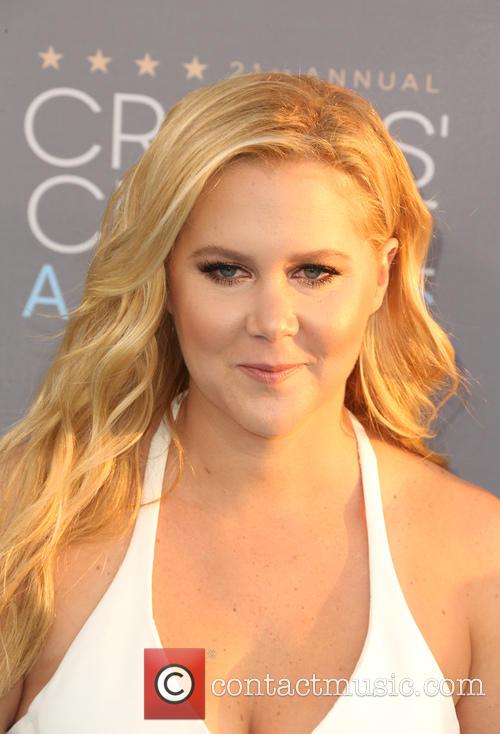 “Don’t get shy,” she told him once the camera spotted him in the crowd. “What do you do for a living? Sales? How’s that working out? Is it going well?” she asked him. “‘Cause we’re not buying it. That’s really cute… but if you yell out again, you’re going to be yelling ‘Show your tits’ to people in the parking lot because you’re going to get thrown out, mother***er.”

The man then heckled her again, so security removed him from the venue. “I already miss you,” she lamented sarcastically as he was being led out.

More: Amy Schumer confirms ‘Inside Amy Schumer’ has not been cancelled

She then shared the footage of the incident via Twitter the following morning, simply captioning her tweet “I got heckled last night”.

The Trainwreck star and best-selling author has had an unfortunately large amount of experience in shutting down idiots and trolls.

I got heckled last night https://t.co/9ta0ojSDyk

In response to body-shamers, she captioned an Instagram picture back in May: “I meant to write 'good morning trolls!' I hope you find some joy in your lives today in a human interaction and not just in writing unkind things to a stranger you've never met who triggers something in you that makes you feel powerless and alone. ‘This is how I look. I feel happy. I think I look strong and healthy and also like Miss Trunchbull from Matilda’, Kisses!”