Internet security Intel Security (McAfee) published its annual list of the most dangerous celebrities to search for online in 2016.

She’s long been a thorn in the side of the patriarchy with her irreverent and forthright brand of comedy, but now Amy Schumer is proving to be actively dangerous – to internet users who search for her name!

A new report conducted on various search engines by anti-virus experts shows that Amy Schumer has been the most dangerous name to search for online in 2016, as the internet security firm Intel Security published its annual list of the TV, music and film stars whose names are most regularly hijacked by hackers to lure people to sites carrying malware. 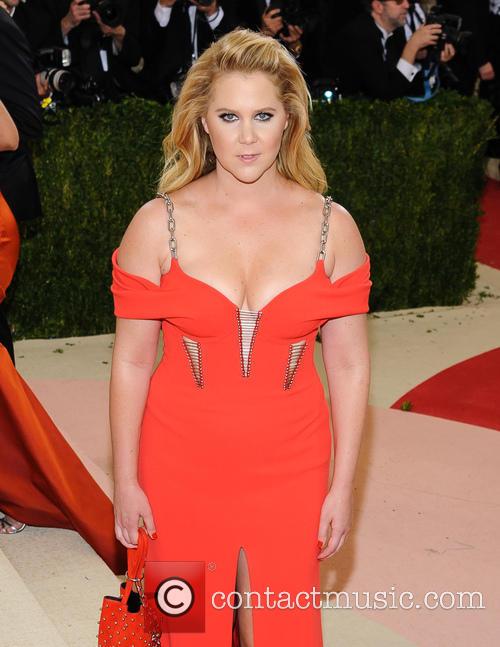 Hackers use the public’s interest in celebrity news to entice unsuspecting fans to web addresses that download viruses to their computers, or steal passwords and personal information for the purposes of identity theft. Often, such sites are cleverly disguised as reputable news outlets.

The research shows that a search for Amy Schumer carries a 16.11% risk of clicking on a rogue site like this – the highest of any celebrity in the United States. In descending order, Justin Bieber, TV host Carson Daly, Will Smith and Rihanna all have a greater than 13% chance of producing such a result.

For British users, the most dangerous celebrity to search for was Ellie Goulding, with fellow pop stars Rita Ora and Calvin Harris and reality TV stars Charlotte Crosby and Holly Hagan in the top five.

Nick Viney, consumer vice president at Intel Security – known as McAfee in Europe – said of the new report: “The desire for consumers to stay up to date with the latest celebrity gossip can often make them unwittingly vulnerable to cybercrime. Many consumers are quick to click but do they actually stop and consider the potential risks this poses by doing so?

“Cybercriminals are keen to exploit this craving for real-time information on celebrities, and will lead consumers to sites that download harmful malware onto devices to ultimately steal an individual's all important, and incredibly valuable, data.”