She's being accused of racism after the video premiered on Tidal.

The internet has reacted with fury over Amy Schumer's recent parody of Beyonce's 'Formation', directed by Marcus Russell Price and featuring Goldie Hawn, Joan Cusack and Wanda Sykes, which hit Tidal on Friday (October 21st 2016). In it she does her best Beyonce moves while scantily clad and covered in dirt. 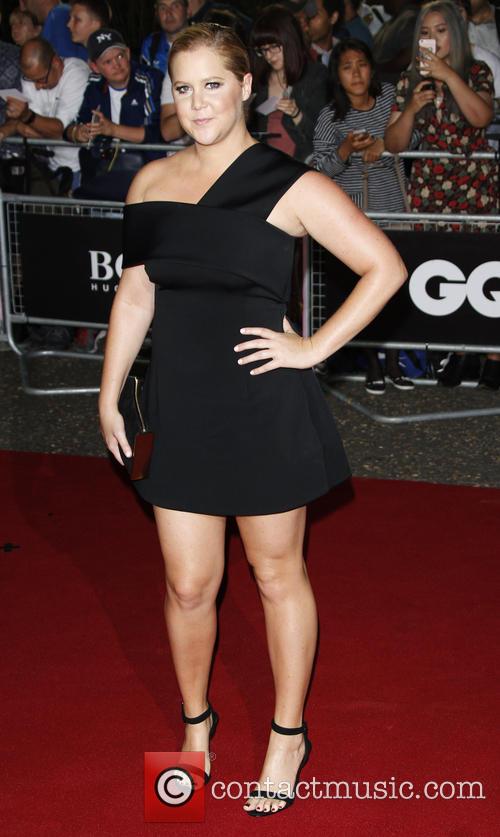 The parody video for Beyonce's 'Lemonade' single was shot on the set of Schumer's 'Mother/Daughter' comedy project which is coming soon. It wasn't necessarily the video that has caused people to lash out, more the choice of song. Some are saying that it was insensitive to pick a song to lampoon that is specifically about black culture. For this reason, people have also directed their anger at Jay Z for allowing the video to be streamed on subscription music service, and at Wanda Sykes for being a part of it.

It was feminist writer Feminista Jones that was the main opponent to the sketch, and even set up the hashtag #AmySchumerGottaGoParty. She has voiced her opposition to the comedienne before, with Schumer having by now blocked Jones on Twitter. 'The funny thing is she will see #AmySchumerGottaGoParty is trending but since she has me blocked, she might get confused', Jones wrote on her Twitter page.

'Most parodies change lyrics and update to make a funnier point', she continued. 'She wasn't even creative enough for that. Weird Al has done parodies for years and most have been funny and well-executed. This was nothing like that. Amy and Goldie covered themselves in dirt, gyrated awkwardly, and just lip-synced over Beyoncé. It was trash lol. It's that simple.'

More: Amy Schumer responds to the Trump supporters who walked out of her show

So far, none of the stars in the video have responded to the racism accusations.

There's little information about the 'Mother/Daughter' comedy, only that it is directed by Jonathan Levine ('The Wackness', 'Warm Bodies') and has a script co-written by Kim Caramele and Katie Dippold.