The ‘Trainwreck’ comedian has hit back after her comedy was branded racist in an article published over the weekend.

Amy Schumer has responded to a critic who accused her of having a ‘blind spot’ when it comes to race. The comedian, who stars in the upcoming comedy Trainwreck, defended her style of humour in a lengthy Twitter post, while saying she was ‘not going to start joking about safe material’ . 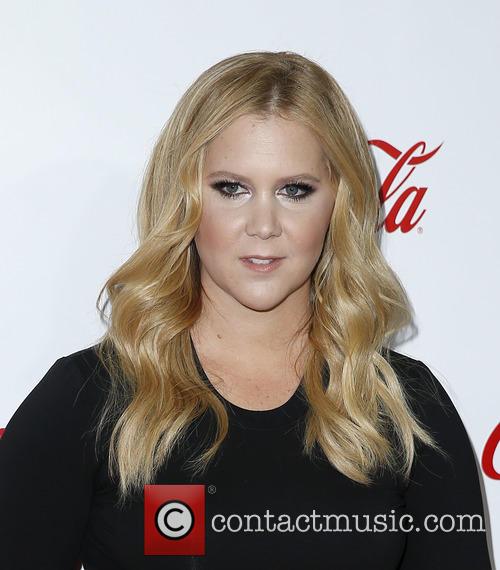 Amy Schumer has defended her comedy after being accused of racism.

More: Amy Schumer Reveals Why She Turned Down Chance To Host 'The Daily Show’

“That includes making dumb jokes involving race. I enjoy playing the girl who time to time says the dumbest thing possible and playing with race is a thing we are not supposed to do, which is what makes it so fun for comics.”

"You can call it a 'blind spot for racism' or 'lazy' but you are wrong," Schumer continued. "It is a joke and it is funny. I know that because people laugh at it. Even if you personally did not. I am not going to start joking about safe material. And don't ask that of me. I love what I do and won't let anyone take that away.”

Schumer’s comments appear to be in response to an article which appeared in UK paper The Guardian on Sunday, which called out the Comedy Central star for a joke she made while hosting the MTV Movie Awards.

‘Schumer has a shockingly large blind spot around race,’ The Guardian’s Monica Heisey wrote. ‘Her lacklustre stint hosting the MTV Movie awards (a rare misstep) featured lazy jokes about Latina women being “crazy” that left Jennifer Lopez as unimpressed as the online commentariat.’

The joke in question was when Schumer described the movie Gone Girl as "the story of what one crazed white woman or all Latinas do if you cheat on them." After she made the joke the camera then panned to Jennifer Lopez in the audience who wasn't laughing and appeared to be left feeling uncomfortable.