Amy Schumer Buys Back Her Father's Farm For Christmas

Schumer's father was declared bankrupt when Amy was 12, after he was diagnosed with MS, causing the family to lose the farm she was raised on.

Amy Schumer has surprised her father with a pretty spectacular early Christmas present – she bought back the family’s farm they lost over 20 years ago to bankruptcy.

The 35 year old comedian and Trainwreck actor took to Instagram on Monday (December 19th) to share a screenshot of a FaceTime conversation she had with her father, Gordon, when she announced the heart-warming news to him.

“Today I bought my father’s farm back,” she said. When Schumer was around 12 years old, the family lost their farm when her father was diagnosed with multiple sclerosis. At that point, they moved to Long Island near New York.

Today I bought my father's farm back.

“Video from the farm when I was running away in the cornfield and my dad was taunting me because I wanted him to come with me,” Schumer captioned a second Instagram clip, taken from a home video made back then. “We lost the farm when we lost everything else. But today I got to buy it back for him.”

Schumer, who has over the last few years become one of the world’s most well-known comedians, has previously revealed that her father’s illness marked a significant point in her life.

“In terms of my dad being sick, it was just confusing to me, especially the way MS works,” she told ABC in an interview at the end of last year. “He was in physical pain. That’s when I kind of took the lead and took care of everybody in my family. I would keep them – I would keep everybody laughing.” 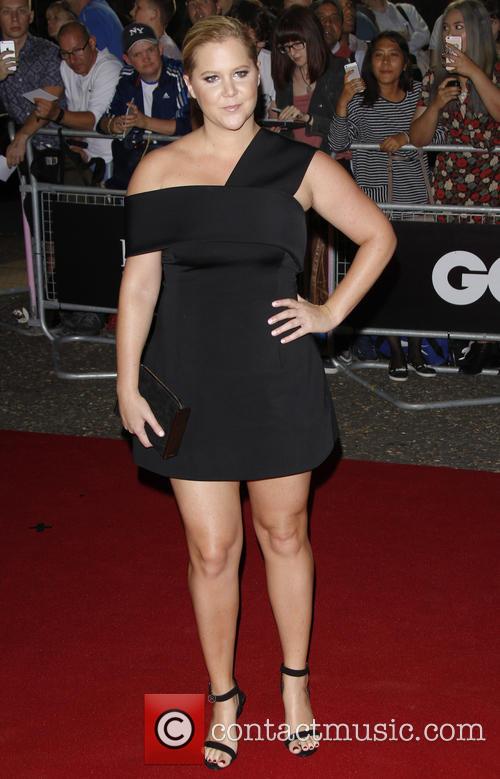 Amy Schumer at the GQ Awards in September 2016

Schumer’s 2017 will see her take on the high-profile role of Barbie (yes, the doll!) in a new movie. Many trolls have criticised her for being too large to take on the role, to which she recently clapped back in time-honoured tradition.

“Is it fat shaming if you know you're not fat and have zero shame in your game?”, she told the critics. “I want to thank them for making it so evident that I am a great choice. It's that kind of response that let's you know something's wrong with our culture and we all need to work together to change it.”