The actress is making her Broadway debut in this unconventional comedy.

Amy Schumer is moving from the big screen to the Broadway stage with her official debut in the Steve Martin play 'Meteor Shower'. She'll play the character of Corky in the show, who alongside her husband invites another couple round for an unforgettable and quite unconventional dinner party. 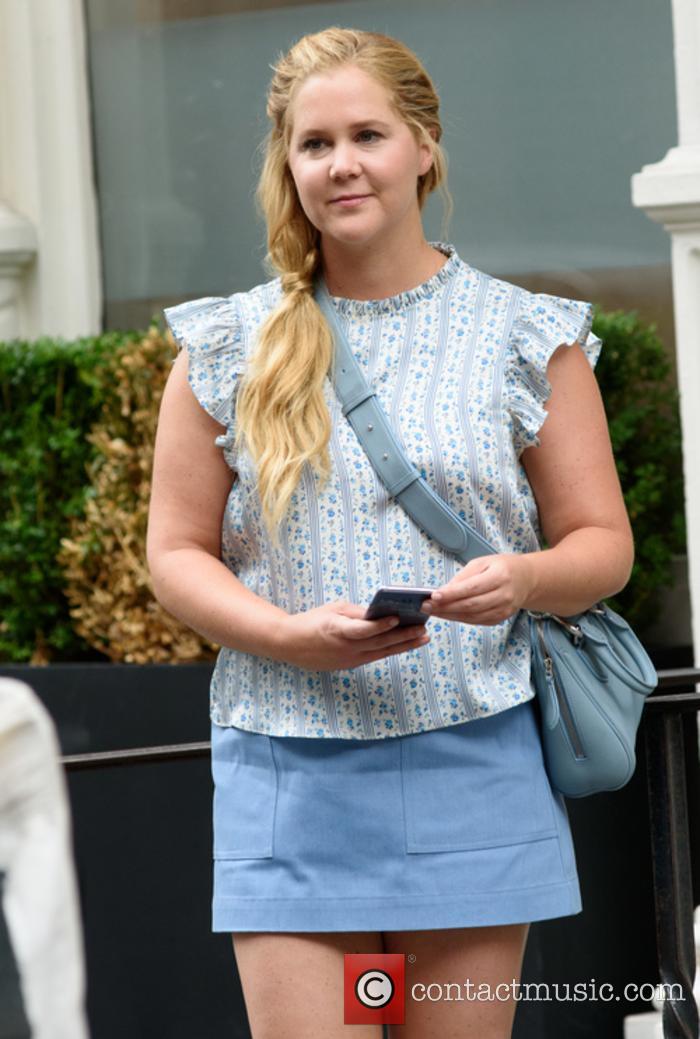 Amy Schumer on the set of 'I Feel Pretty'

It was announced yesterday (August 7th 2017) that the 36-year-old comedienne would be starring in the brand new stage comedy by the legendary actor and comedy star that is Steve Martin. It's only his second Broadway production after last year's 'Bright Star' which he wrote alongside Edie Brickell.

'I can't tell you how excited I am', Steve told the New York Times. 'I've been working on this for over 20 years - I wrote it in the '90s, when it is set, but I didn't finish it, I got distracted, and then it came back to me a couple of years ago.'

Amy will be starring alongside 'Key and Peele' star Keegan-Michael Key in his own Broadway debut, Tony Award winning performer from 'Gypsy' Laura Benanti, and Alan Tudyk from 'Rogue One: A Star Wars Story' - the latter of whom will portray Schumer's on-stage husband Norm. According to the Times, Amy landed the gig after Steve approached her at a party she was hosting at her home. Who says partying isn't productive?

'Meteor Shower' first appeared on stage at San Diego's Old Globe Theatre before landing in Connecticut. At the helm of the Broadway edition is director Jerry Zaks whose previous work includes 'The House of Blue Leaves', 'Lend Me a Tenor', 'Six Degrees of Separation' and 'Guys and Dolls' which all earned him Tony Awards.

Meanwhile, Amy is currently shooting a new comedy called 'I Feel Pretty', having also completed work on 'She Came to Me' starring Nicole Kidman and Steve Carell and the military biopic 'Thank You for Your Service'.

More: Amy Schumer has broken up with her boyfriend

'Meteor Shower' will begin previews on November 1st before officially opening on November 29th 2017 at the Booth Theatre, New York.