The death of Isabelle Reed thrusts her family consisting of her husband Conrad Reed (Devin Druid) and two sons Jonah Reed (Jesse Eisenberg) and Gene Reed (Gabriel Byrne) in to a process of bereavement in which they have to each manage their different stages of grief. Isabelle an ex war photographer dies as a result of a car crash near their house which plummets her family into a vow of silence in which they each suppress their real feelings towards her death.

Zach Cooper has just moved to a sleepy town and is looking forward to getting to know his new neighbors. Hannah seems nice enough, but her father is less than willing to be welcoming; he also happens to be R. L. Stine, the author of the famous children's horror book series 'Goosebumps'. Late at night, Zach hears screams coming from their house and decides to check on his new friend - especially given how unstable her father seems. However, Zach is not prepared for what he's about to find inside the creepy abode. Sitting neatly within an old bookcase are locked volumes containing the 'Goosebumps' manuscripts and, curious as he is, he decides to open one of them. Unfortunately, as he discovers, that was really one mistake too many when he unwittingly unleashes those supposedly fictional monsters into the world.

Mexican filmmaker Alejandro Gonzalez Inarritu continues to reject traditional narrative structures with this whizzy, ambitious exploration of celebrity, art and commerce. And the clever casting of Michael Keaton adds another layer of meaning to the whole film, which is shot as one long wildly entertaining single take and pointedly subtitled "The Unexpected Virtue of Ignorance". Blackly hilarious and darkly emotional, this is an exploration of how show business can push a person to the brink of madness. And maybe knock them over the edge.

Keaton stars as Riggan, once a top movie star known for his three Birdman blockbusters. But he hasn't done anything notable since, and is now trying to reboot his career by directing, adapting and starring in a Broadway play based on a Raymond Chandler story. The problem is that no one will let him escape from the iconic superhero character he's best known for, least of all Birdman himself, who mentally haunts and taunts Riggan at every turn. Meanwhile in the theatre, Riggan locks horns with costar Mike (Edward Nortan), a controlling show-off brought in at the request of lead actress Lesley (Naomi Watts). As opening night approaches, Riggan and his producer-friend Jake (Zach Galifianakis) are also struggling with the demands of high-maintenance costar Laura (Andrea Riseborough), plus distractions from Riggan's daughter-assistant (Emma Stone) and ex-wife (Amy Ryan).

Inarritu and ace cinematographer Emmanuel Lubezki tell this story as if it's one continuous snaky shot with the camera following Riggan through the maze-like backstage corridors, into the theatre and out into nearby Times Square streets. The virtuoso filmmaking is simply breathtaking, and it works perfectly because all of the characters are packed with pungent details and fully developed inner lives. The actors find all kinds of quirks that are both hilarious and darkly thoughtful, creating jagged interaction as they cross paths with each other, sparring riotously for attention. Every scene bristles with startling revelations and barbed jabs at the Hollywood system.

20 years ago, Riggan Thomas (Michael Keaton) played the iconic Birdman - a comic book hero for the big screen. Having watched his career dissolve in the intervening years, Riggan has adapted a Raymond Carver's What We Talk About When We Talk About Love and intends to direct and star in it as part of his big come back. In an attempt to show the world that he still matters, he ends up struggling most of all to prove his worth to both himself and his family. As troubles begin to emerge in the run up to the opening night, Thomas becomes haunted by his early fame, manifesting as a Birdman alter ego.

Riggan Thompson used to be a major movie star having played a much-loved onscreen superhero, Birdman, in his more prolific years. However, he's starting to believe he was just a one trick pony as he struggles desperately to get his Broadway debut underway having just written his first play. Things just don't seem to be going right for Riggin, however, when everything surrounding the production begins to fall apart and he has to cast a younger and cockier actor for the main role - a man he utterly abhors and feels he simply cannot work with. Not only that, but his personal life is also taking a massive blow and he must find a way to reconnect with his family so that, maybe, he can re-discover himself along the way. 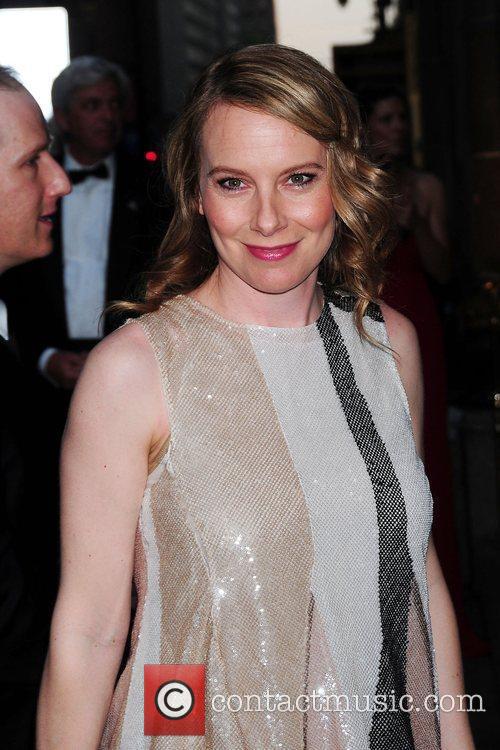 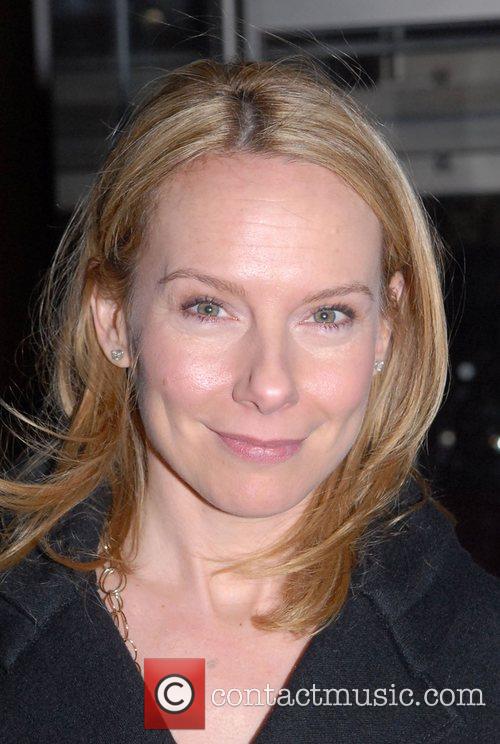 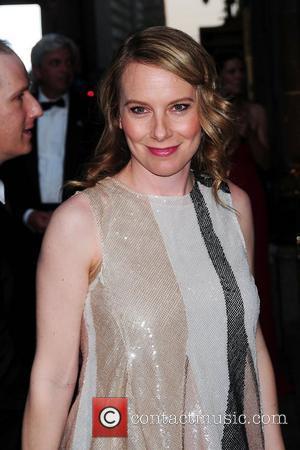