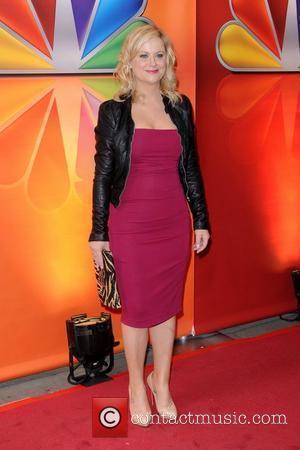 Award winning comedy 'Parks and Recreation' is heading to Washington D.C. The small-town political satire is uprooting to the nation's capital for a special episode guest starring three sitting senators, reports the New York Times.
Ok, so former Presidential candidate John MCCain isn't looking to begin a career in Hollywood, but he did shoot an appearance in 'Parks and Recreation' at the Hay-Adams hotel in Washington on Thursday (July 19, 2012). MCCain and Barbara Boxer of California and Olympia J. Snowe of Maine shot a cocktail party scene with the show's stars Amy Poehler and Adam Scott. Fans of the comedy will know that Ms Poehler's character Leslie Knope was elected to the city council in Pawnee, Indiana during the last season finale, while Scott's character Ben Wyatt moved to Washington to join the staff of a congressman. In the forthcoming episode, Ben introduces Leslie to the high profile senators at the party.
NBC has scheduled the 'MCCain' episode to air on September 27, 2012 - the second episode of the new season. Despite gaining critical acclaim, 'Parks and Recreation' has struggled in the Nielsen ratings throughout its run on the network. It has received several awards and nominations, including an Emmy nomination for Outstanding Comedy series, and two Emmy nominations of Poehler's performaces.