'Inside Out' Has 100% on Rotten Tomatoes. Best Film Ever.

'Inside Out' could be another major hit for Pixar.

Time to add Inside Out to the list of Pixar's modern animated classics. Pete Docter and Ronnie del Carmen's new movie has sort of flown in under the radar though it seems a slick script with beautiful animation and the voice talents of Amy Poehler, Bill Hader, Lewis Black and Mindy Kaling has worked - big time. 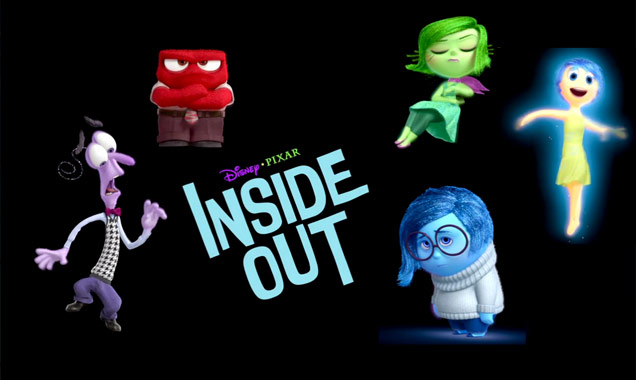 Inside Out is set to be another major hit for Pixar

Inside Out follows Riley, who is uprooted from her Midwest life when her father starts a new job in San Francisco. Riley is guided by her emotions (played by the stars) - Joy (Poehler), Fear (Hader), Anger (Black), Disgust (Kaling) and Sadness (Phyllis Smith).

More: Could Inside Out be Pixar's greatest ever movie?

"A movie that's so smart and psychologically clever, it may leave little ones scratching their heads wondering why their parents are laughing so hard and getting so choked up," said Chris Nashawaty of Entertainment Weekly.

"It's a totally satisfying adventure with lot of surprising twists, and one of the best emotional payoffs in the Pixar canon," said Lou Lumenick of New York Post.

"Both wonderfully complex and weirdly reductive at the same time--a formula, though, that seems as sound an embodiment of the human brain as any other," said Christopher Grey of Slant magazine.

"Has moments that are as emotionally gutting as anything I've seen in a Pixar film. At the same time, I was surprised at how fleeting the experience felt," wrote Alonso Duralde.

More: Someone made a Pixar style clip of True Detective

"Each plot development invites scrutiny for its symbolism: Yes, it's a vibrant, witty adventure, but what's really going on here?" said Eric Kohn of IndieWire.

Watch the trailer for Inside Out: