Paper Kite has sold a comedy pilot each to ABC and NBC, making a grand total of three sales in the last seven days.

A productive week for Amy Poehler seems to have gotten even better, with reports emerging that her production company Paper Kite has concluded two more deals to sell comedy shows to American networks. This means that the comedienne has sold three shows in the last seven days alone.

According to Deadline, ABC has purchased a pilot episode for ‘Aunt Jill’, a comedy by Jordan Roter in which an aunt attempts to address her social life having dedicated her life to her career. NBC also acquired Nisha Ganatra’s ‘Pre-Madonna’, which is based on the writer’s own high school experiences in the Chicago area in the early ‘80s.

These two successes join Poehler’s own project ‘The Dumb Prince’, co-written with ‘The Mindy Project’ producer Charlie Grandy, which NBC snapped up at the end of last week. 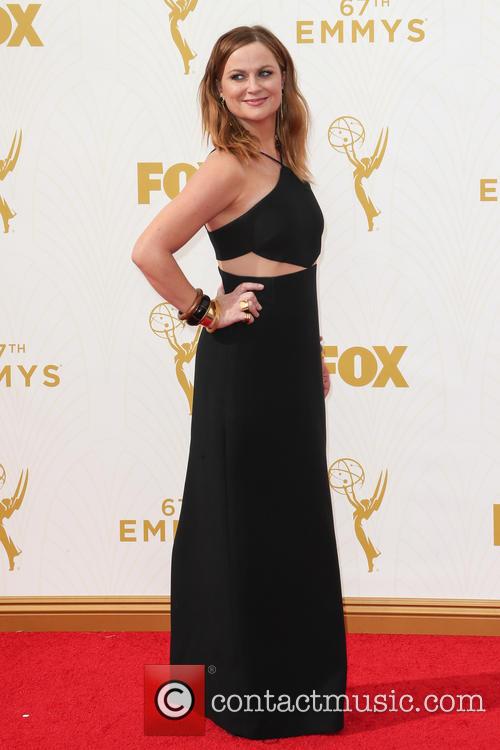 Pilots are no guarantee of success of course – depending on how audiences react, ABC and NBC will decide whether to take their prospective purchases further. However, female-based comedies are proving extremely successful at the moment, so Poehler has every reason to be optimistic that these shows will be picked up, particularly as she has a production mandate in each of them.

In terms of production, Poehler has had a hand in the successes of ‘Difficult People’, which recently debuted on Hulu, and Comedy Central’s ‘Broad City’, both which are well-received female-oriented comedies.

Poehler’s most successful undertaking to date, arguably, has been NBC’s ‘Parks and Recreation’, which ended its seven season run earlier in 2015. She was nominated in the category of Outstanding Lead Actress in a Comedy Series at Sunday night’s Emmys, but lost out to Julia Louis-Dreyfus for her role in ‘Veep’.

The 44 year old is also much-loved for her work co-hosting the Golden Globe Awards, which she did alongside Tina Fey for third year in a row earlier this year. She picked up a couple of nominations for those, but again lost out.

More: ‘Inside Out’ lets Amy Poehler bring the world some extra joy