Poehler was in attendance at an event in which Brownstein was promoting her new book, when a couple asked if the writer, also an ordained minister, could marry them.

A book signing turned into the scene of an impromptu wedding for two fans of the reformed punk group Sleater-Kinney, as the band’s leader Carrie Brownstein and her friend Amy Poehler officiated a wedding.

Kendall Oshiro and her partner, Genevieve Hernandez, attended an event in Pasadena, California on Tuesday (November 3rd) at which Brownstein was promoting her new memoir, ‘Hunger Makes Me a Modern Girl’. When the question-and-answer section of the evening began, Oshiro learned from a friend that the author was also an ordained minister, and quickly asked 41 year old Brownstein if she could marry her and her partner. 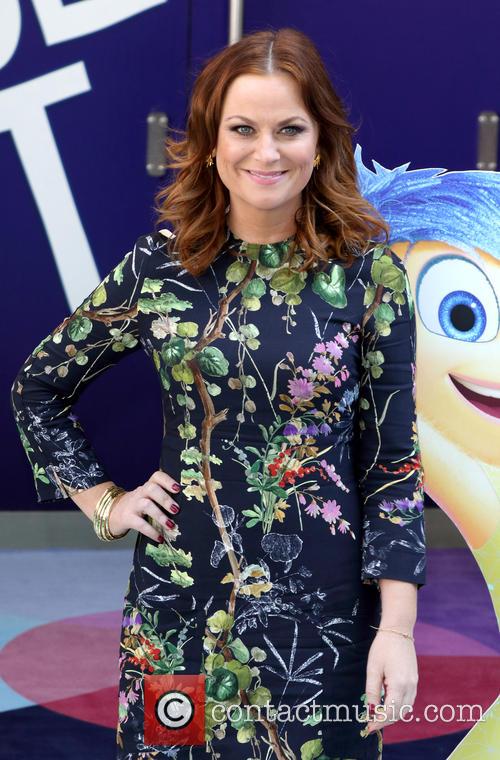 The idea apparently started as a joke, as they had originally planned to elope in the new year, but they decided they had nothing to lose by asking. “Everyone just started cheering,” Oshiro recounted to Entertainment Weekly. “Carrie started laughing and Amy Poehler’s jaw just dropped.” 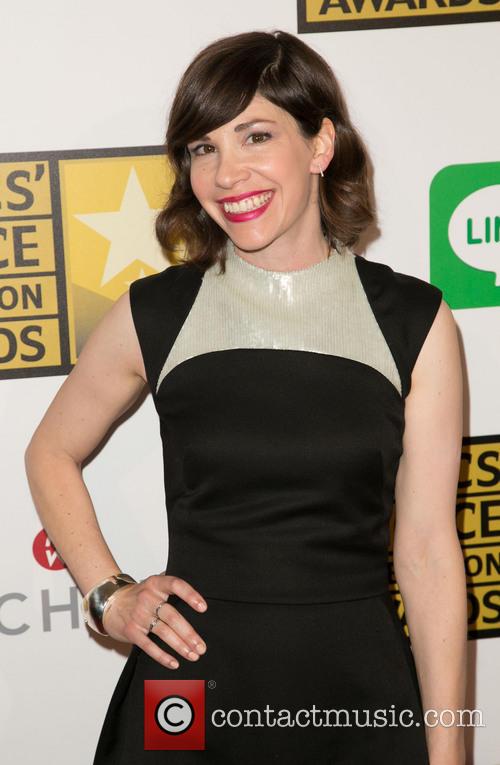 Carrie Brownstein of Sleater-Kinney, and writer/star of 'Portlandia', officiated

She then acted the part of the organist, quickly organising some flowers and apparently playing ‘Greensleeves’ on the piano, as ‘Portlandia’ writer and star Brownstein offered a short speech while officiating.

More: ‘Inside Out’ lets Amy Poehler bring the world some extra Joy