So at first all we got from the Sony leak was a couple of decent reviewed movies. But now? Now, we've got all the juicy stuff, including a ferocious exchange between studio co-chair Amy Pascal and produce Scott Rudin. We also got some pretty heated passages about Angelina Jolie and Megan Ellison.

The focus of the fiery exchange was a back-and-forth between Pascal and Rudin concerning the upcoming Steve Jobs biopic. Now, we already know that this project has been blighted by various drop-outs and casting problems, though it seems that David Fincher's departure may have been down to more than just money.

According to the leak emails, Jolie objected to Fincher directing the Jobs movie instead of her big-budget remake of Cleopatra. Pascal asked Rudin (a producer on Jobs) to speak with the actress though Rudin said he didn't "want to waste [his] time on this".

"YOU BETTER SHUT ANGIE DOWN BEFORE SHE MAKES IT VERY HARD FOR DAVID TO DO JOBS," Rudin said in one email, presumably referring to Jolie. 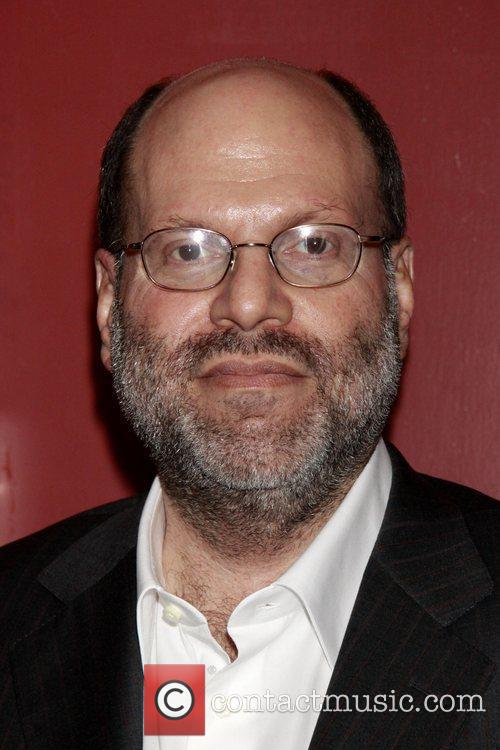 "I'm not remotely interested in presiding over a $180m ego bath that we both know will be the career-defining debacle for us both," read one email from Rudin.

"I'm not destroying my career over a minimally talented spoiled brat who thought nothing of shoving this off her plate for eighteen months so she could go direct a movie. I have no desire to be making a movie with her, or anybody, that she runs and that we don't. She's a camp event and a celebrity and that's all and the last thing anybody needs is to make a giant bomb with her that any fool could see coming. We will end up being the laughing stock of our industry and we will deserve it, which is so clearly where this is headed that I cannot believe we are still wasting our time with it."

Eventually, the Jobs movie moved to Universal Pictures, with Danny Boyle and Michael Fassbender as director and lead. 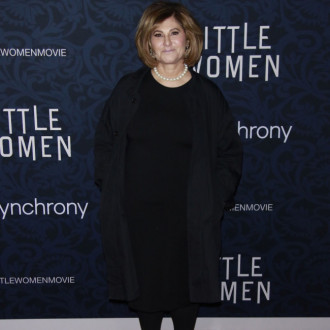