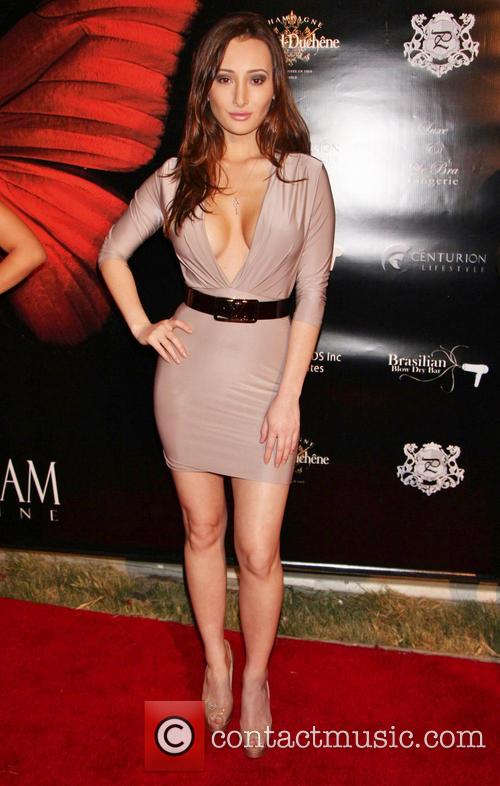 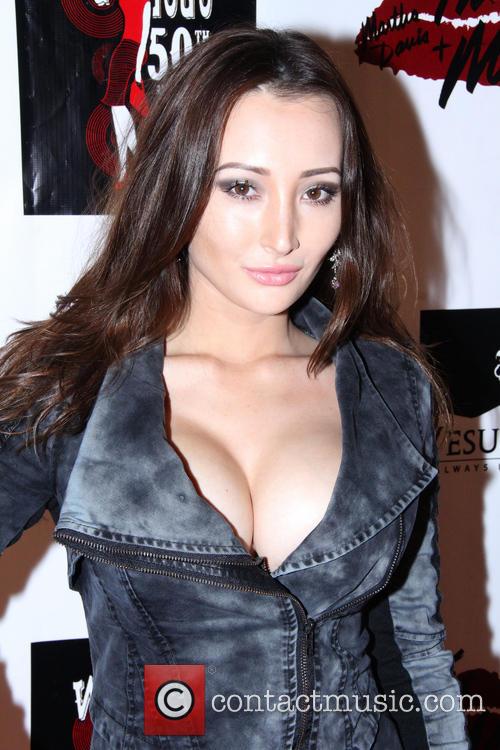 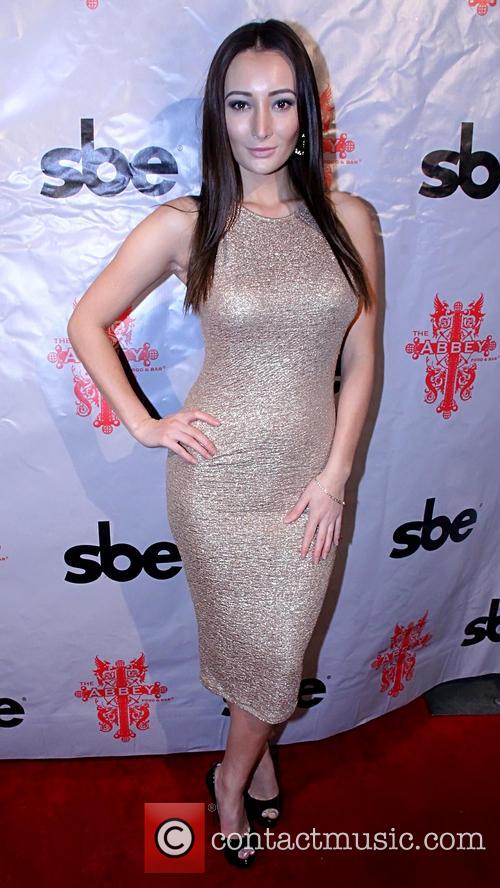 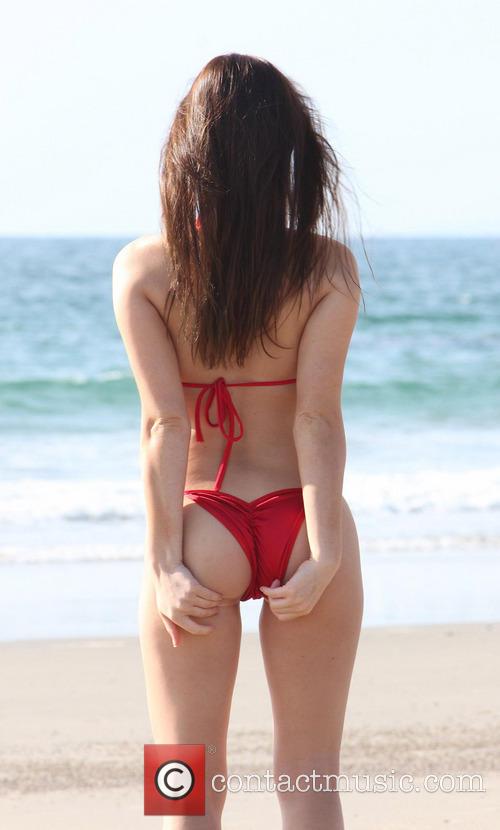 Amy Markham - American model and television personality Amy Markham flashes some side boob while crossing the street in Los Angeles. Amy will be featured in an 8 page spread of the October 2013 issue of Maxim Bulgaria - Los Angeles, CA, United States - Wednesday 18th September 2013 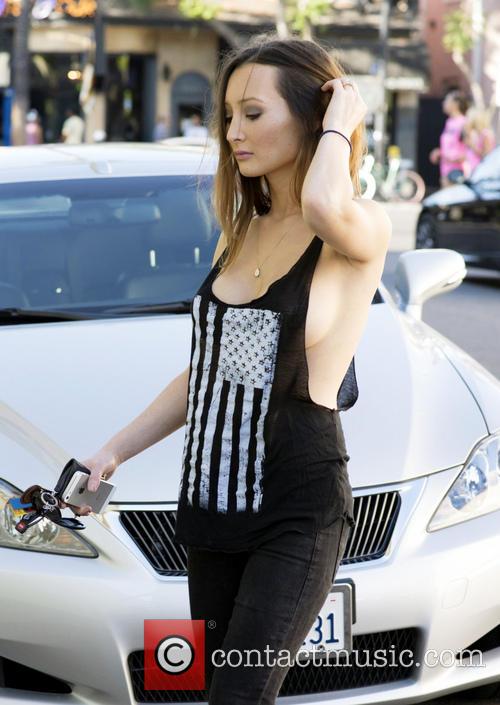