The last thing Ned wants is to be sent to a rugby-obsessed boarding school to be humiliated for his aversion to the sport and his distinct lack of talent on the field. But, unfortunately for him, he has no choice in the matter. Constantly being pushed around by his classmates, he befriends and unlikely newcomer with whom he is forced to share a room. Initially intimidated by Conor's reputation for getting into fights and his sporting talent, Ned soon learns that there is a lot more to Conor than meets the eye. Like Ned, he also has a passion for music, but when Conor's teammates discover their friendship he seems determined to sever ties. There seems to be only one person sticking up for Ned, and that's his teacher Dan Sherry who is trying to encourage all the boys in his class to be themselves. But that's not always so easy.

Brian O'Driscoll & Amy Huberman - Brian O'Driscoll and wife Amy Huberman stop off for a hug and a coffee in Butlers on Chatham Street before sitting down outside The Westbury Hotel to enjoy the sun and their beverages before posing in selfies with fans... - Kerry, Ireland - Wednesday 16th April 2014 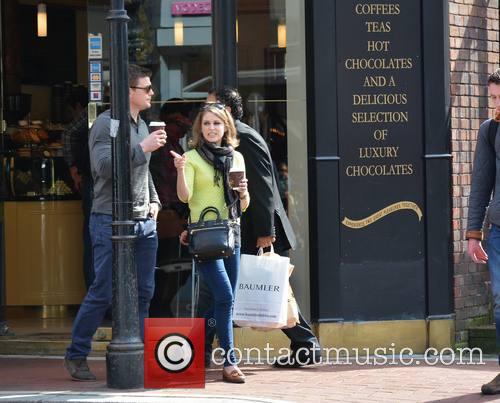 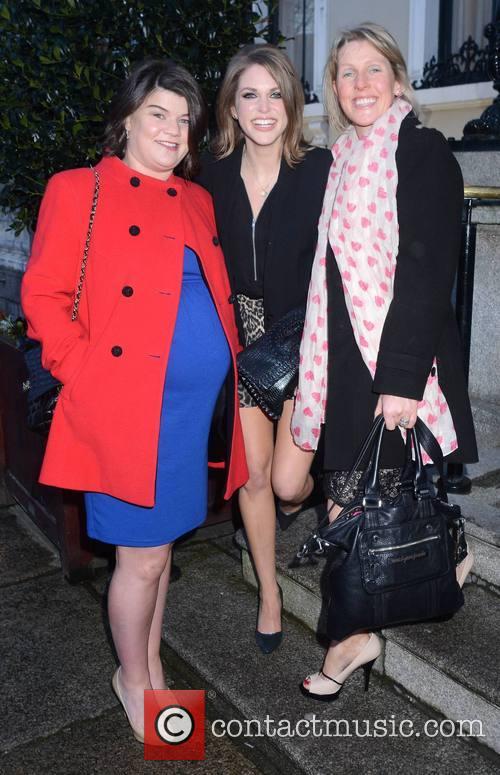 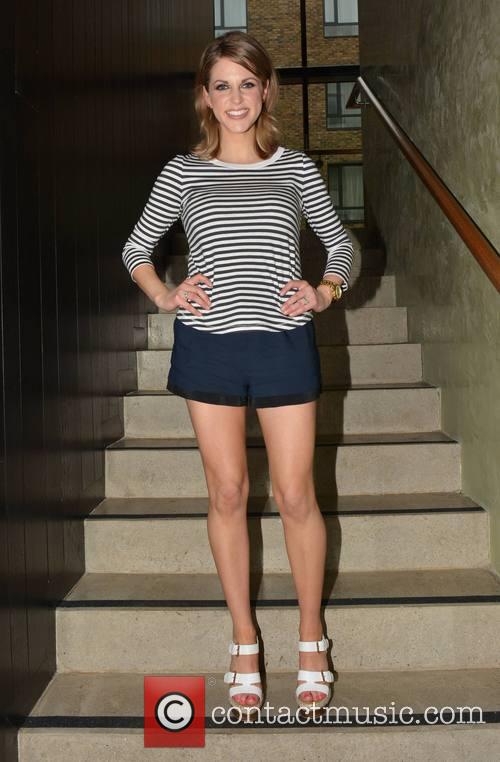 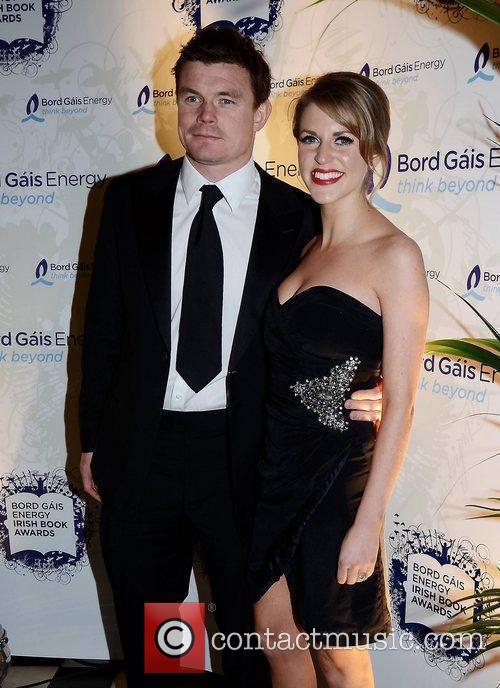