Amy Aquino Thursday 10th May 2012 Top Hollywood Studios, Television Networks, Talent Agencies and Guilds come together for launch of new veterans campaign 'Got Your Six' held at the SAG and AFTRA Headquarters 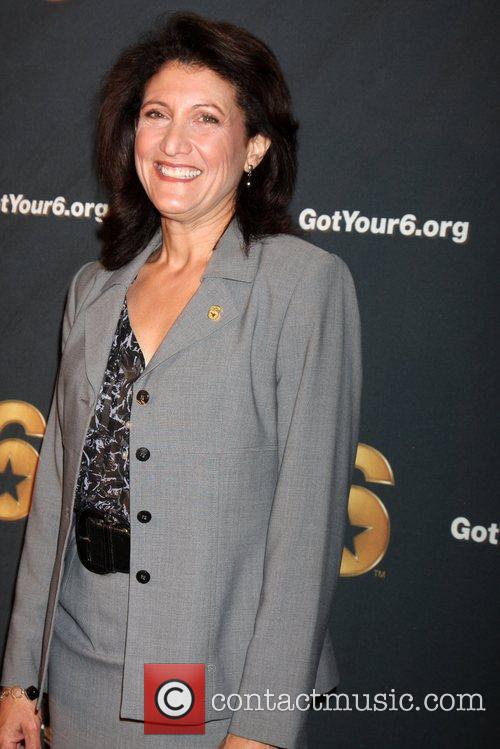 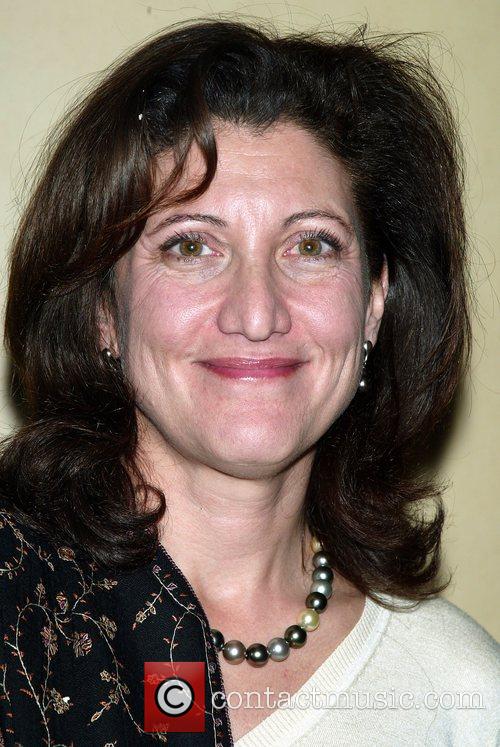