Amy Adams and Christoph Waltz, who star in 'Big Eyes' as Margaret and Walter Keane, have shared their thoughts on their roles in the Tim Burton directed movie.

Amy Adams and Christoph Waltz star in Big Eyes, the film which centres on artist Margaret Keane and her husband Walter Keane. The two stars of the Tim Burton directed movie have shared their thoughts on their complex characters and the real people they are based on. 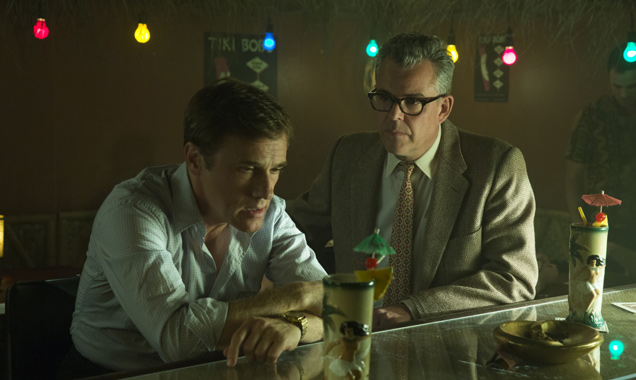 Read More: 'It's Like A Parallel Universe': Tim Burton Reveals He Know Keane Before He Knew About Big Eyes.

Big Eyes tells the story of how Walter misrepresented his wife's paintings, renowned for over emphasising their subjects' eyes, as his own work during the 1950s. The film centres on their difficult divorce and how Margaret ensured the world knew the paintings were her own. Yet, in Burton's Big Eyes, Walter appears to be far more than a simple con-artist out to make an easy buck and Margaret is not presented as a victim in a way you would expect.

Waltz was certainly defensive about his character Walter and, in a recent interview with The Atlantic, suggested Walter's marketing strategies had made his wife's work a success. Walter seemingly ensured Margaret's paintings reach a wide audience as he cultivated a celebrity following and gave numerous interviews to major US publications.

Waltz further claimed Walter should receive some credit as a "creator" in his wife's work. "I claim that Walter Keane actually is part of the creator, because he created a commercial product. She's more of the designer," 58-year-old Waltz added. 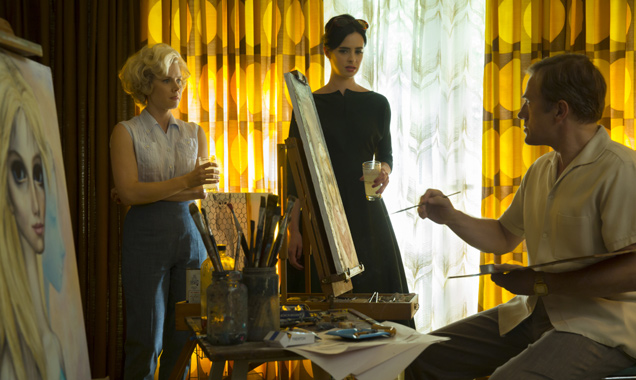 Adams, although she did not discuss Walter's role in the deception in depth, was also keen to show how Margaret was not a victim in the traditional sense. As Detroit News reports, Adams met up with Margaret and later described how Margaret was also "complicit" in the dupe, although there was a sense of manipulation on Walter's part. According to Adams, Margaret also feely admitted she played a key part and still feels guilty about her actions.

"She [Margaret] still had a sense of guilt for her part in it. That was something that I really responded to because she says, 'Well, I went along with it and I did lie. A lot.' Whatever the reasons were, she still admits that she lied. She felt very manipulated, but she never phrased it like, 'I don't know why Walter did this to me.' She says, 'I don't understand how I put up with this. How I went along with it for so long,'" Adams explained in the interview.

Big Eyes is out in UK and US cinemas now.

Watch the Movie Trailer for Big Eyes on Contactmusic: