Adams was quizzed on the Hollywood gender wage gap, and said that women need to be valued more in wider society.

Amy Adams has addressed the gender wage gap in Hollywood, arguing that women in the film industry will be paid more if the view of them in wider society changes.

Ever since Jennifer Lawrence’s much-discussed essay she published via Lena Dunham’s ‘Lenny’ newsletter over a year ago, the disparity in pay between leading male and female actors has been a hot-button issue in the industry and the media. 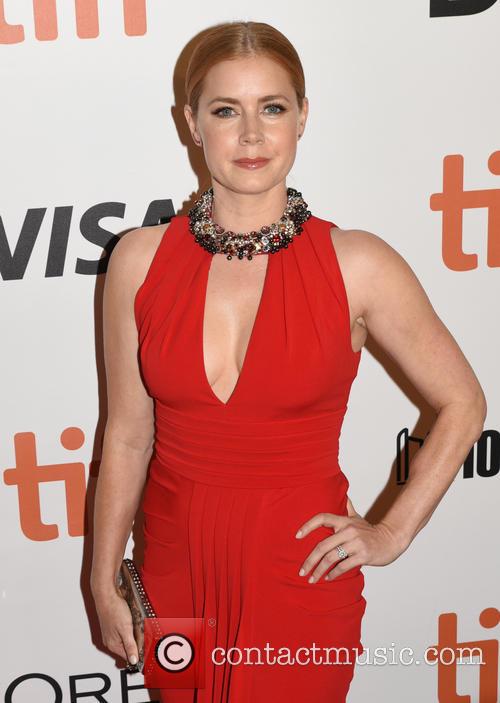 42 year old Adams was on the sharp end of the issue in the recent past, revealing that although she was paid significantly less than her two American Hustle co-stars Bradley Cooper and Christian Bale back in 2013, she took the role anyway. This week, speaking to British magazine Elle, she argues that this kind of thing won’t change unless society’s view of women, and the role they play, changes.

“The negotiation comes to a standstill and I have to make a choice, which a lot of women do. I can walk away. But I choose not to,” she said in regard to what happens when she’s offered roles.

More: Robin Wright explains how she beat the gender pay gap on ‘House of Cards’

Adams has a six year old daughter, Aviana, with her husband Darren Le Gallo, and she’s currently on the promotional trail for her new movie, Arrival, in which she stars opposite Jeremy Renner and Forest Whitaker and is released on November 11th.

When she negotiates upcoming roles, she revealed that spending time with her child is an increasingly important factor, and takes it into consideration when thinking about if they offered pay packet is enough.

“This is an issue not just about women’s pay; we need to work on how women are viewed in society and then the pay will be reflected in that,” she continued. “Right now time is more important to me. So that’s what I negotiate because any time I’m working, I’m not spending with my daughter.”