Amy Adams swapped her first class seat with a US soldier in coach whilst flying from Detroit to Los Angeles on Friday (27th June).

American Hustle actress Amy Adams reportedly arranged for her first class plane seat to be exchanged with that of a US soldier. The unnamed soldier was in a standard coach seat but Adams was happy to swap in order to raise awareness for the US troops. 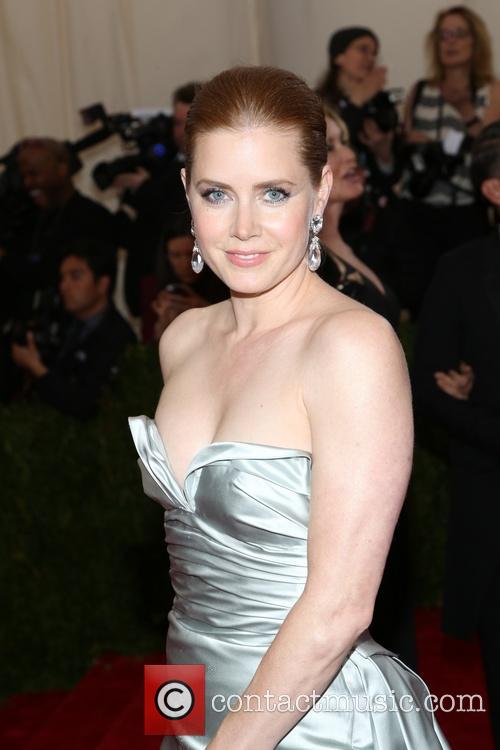 ESPN Numbers Never Lie presenter Jemele Hill tweeted the news of Adams' altruistic deed. She wrote "Just saw actress Amy Adams do something incredibly classy. She gave her 1st class seat to an American soldier. I'm an even bigger fan now." Hill later explained, in response to her followers' queries, the soldier was seemingly unaware the actress had swapped their seats.

Hill was apparently on the same plane as Adams in first class when she oversaw the actress giving up her seat. Shortly after the news broke via Twitter, Hill spoke to ABC News to explain the events in more details. She said "I noticed Ms. Adams was in first class and as I was getting seated, I saw the flight attendant guide the soldier to Ms. Adams' seat. She was no longer in it, but it was pretty clear that she'd given up her seat for him. I was incredibly impressed, and I'm not even sure if the soldier knew who gave him that seat. I guess he will now!" 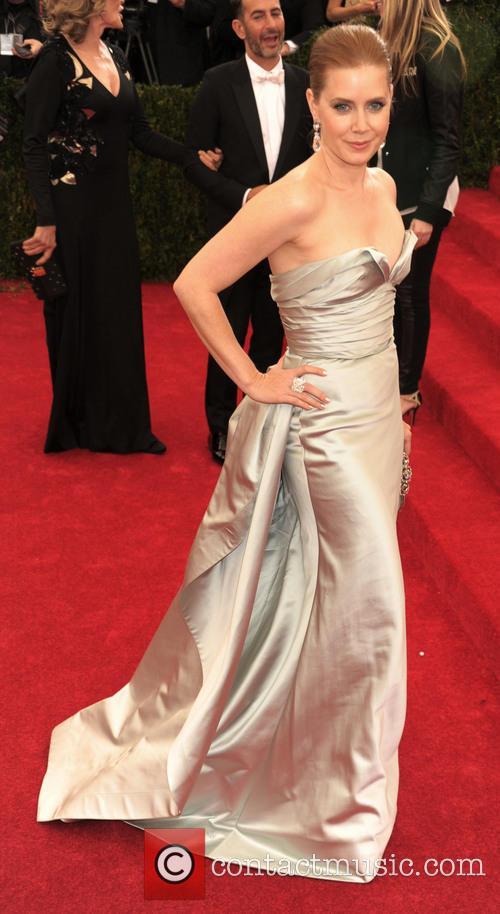 Adams has impressed fans and media outlets with her kindly act.

Hill added that "Ms. Adams did it so quietly and quickly that it speaks to her character. And somebody in coach just got a helluva seatmate!"

Whilst Hill initially thought the unnamed soldier had not realised his seat had been exchanged by Adams, later reports suggest otherwise. As ABC News reports, Adams had requested the swop and later met the soldier privately in the cockpit.

Adams' father was in the US military at the time of her birth and this may have contributed to her kind offer. The 39-year-old was approached by Inside Edition when she landed at Los Angeles and explained why she had chosen to exchange her seat. She said "I didn't do it for attention for myself, I did it for attention for the troops."

Just saw actress Amy Adams do something incredibly classy. She gave her 1st class seat to an American soldier. I'm an even bigger fan now.