Amerie has it all. She's beautiful, talented and hot property! `1 Thing' was arguably the hit of 2005, propelling Amerie to international success. The album `Touch' also went gold in the UK.

26 year old Amerie is based in New York but spent most of her childhood uprooting from place to place on army bases, before spending her teenage years in Washington DC, and developing her now trademark style.

Now she's back - and ready to take it up another notch. `Take Control' is a dance floor smash and features Gnarls Barkley's `Cee-Lo' on backing vocals; if you liked `1 Thing', `Take Control' won't disappoint. Already being played by radio stations and clubs across the country, and tipped left, right and centre, but not out until April 23rd, it's clear Amerie knows the ingredients of a super- hit!

The album `Because I Love It' is stacked full of hits; to name a few, `Crush' shows Amerie's love of the 80's as she borrows from that sound with a chorus never to be forgotten, and `Some Like it' samples 80's legend Malcolm McLaren! Multi-talented Amerie has co-written and co-produced the whole album. `Because I Love It' will be released on May 14th.

Amerie is set to be the female superstar of 2007, and the buzz is already starting! 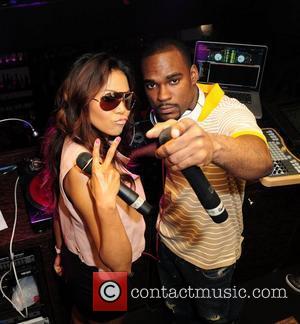 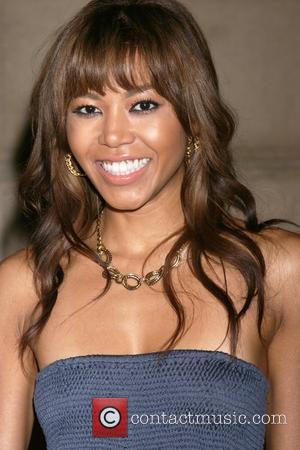 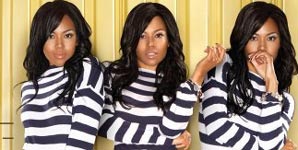