Former American Idol Contestant Chris Daughtry Is Heading Back To The Small Screen As An Actor And Composer For New Tv Series Studio City. 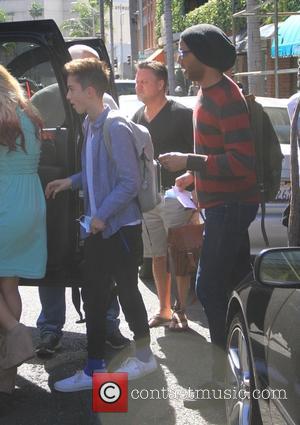 The Daughtry frontman has been cast in the music-themed programme as a drug-addicted rock star called Keith Rhodes. In addition, he will also write original music for the show.