One Show's Dip Is Another Show's Success: The Ratings Are In For TV's Big Finale Week

Ratings are what you might expect - success for Big Bang Theory and Scandal, but a chilly reception for American Idol. 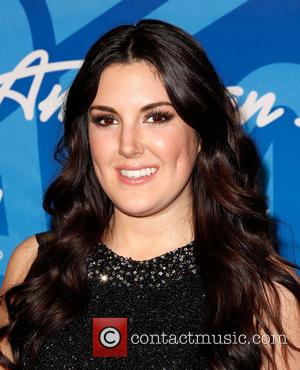 The ratings from TV finale week are in and, as you might expect, it’s looking good for the last ever (tear) episode of The Office and CBS’s Scandal, while good ol’ American Idol takes its deepest plunge yet. According to USA Today, the singing competition, which crowned Candice Glover as the winner, drew in only 14.3 million viewers for Fox, less than half of its peak audience of 36+ million, who tuned in to the 2005 finale. At this point things are looking bleak for Idol, which is even trailing behind CBS’s Big Bang Theory. That show broadcast to 14.8 million. Some frontrunners in the newcomer category included ABC’s political drama Scandal, starring Kerry Washington. The series managed to draw in 9.1 million for its second season finale.

And last but not least of course there was The Office. The much beloved sitcom has never quite had a viewership on the scale of a talent competition. Still, with its extended 75-minute finale, which saw the return of Steve Carell and prompted a lot of nostalgia, The Office bowed out with 5.7 million people watching. All in all, though, it’s been an underwhelming season for television. Perhaps online productions of the kind Netflix has been working on this past year really are the way forward. 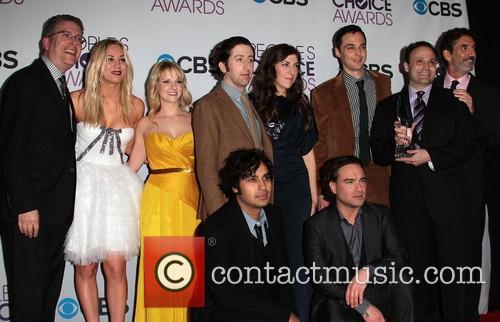 The almost identical ratings, which spell doom for Idol, mean that BBT is flying high.