Lakisha Jones Sentenced To Jail For Failure To Pay Bills 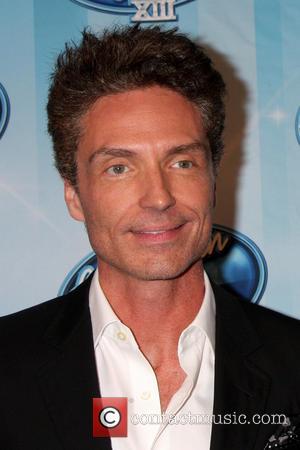 Former American Idol contestant Lakisha Jones has been found guilty of civil contempt for failing to pay her bills.

The former finalist has been ordered to turn herself into the Genesee County Jail in Michigan by 16 January (15) to serve 45 days.

Jones was scheduled to appear in court on Friday (09Jan15), but was reportedly unable to attend because she was caring for a sick child in Texas.

Jones was granted guardianship of her father in 2012 after he suffered a stroke.

Part of the guardianship agreement required her to pay her father's bills.